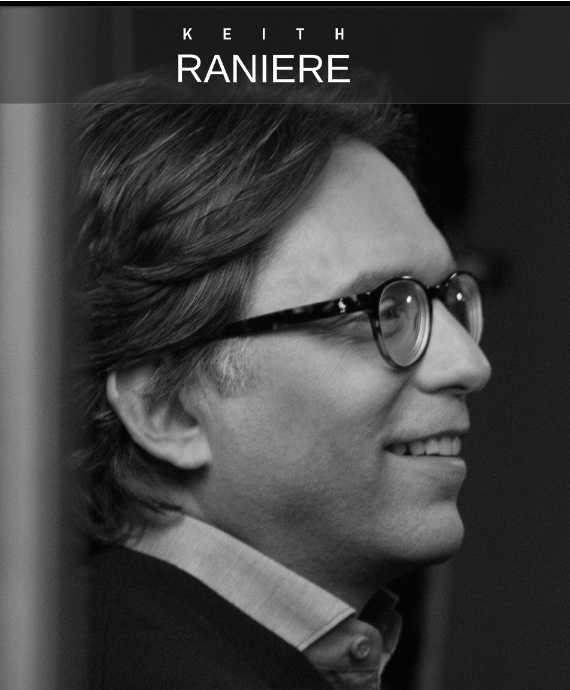 Marc Agnifilo, the brilliant and high-priced attorney for Keith Raniere, is now accusing the government of behaving unethically. What he claims all but amounts to de facto witness tampering.

He writes in his affirmation to the court  that the government is withholding information from the defense and is actually trying to get witnesses to change their stories.

Agnifilo writes the government has interviewed a number of DOS slaves as potential witnesses.

He writes,  “…in some instances, after witnesses provided an account of their experience in DOS, the Government subsequently attempted (and sometimes succeeded) to have these witnesses change their accounts, in whole or in part, by confronting these witnesses with purported statements by a defendant or the Government’s opinions about the evidence.”

He writes that the government knows that much of what they are alleging is untrue.

He wrote, “In a novel effort to fabricate the element of coercion as part of the sex trafficking count, the Government artificially links collateral to a requirement of sex with Keith Raniere. However, we expect that the Government has by now spoken with numerous women who have stated to the investigators and prosecutors that collateral was wholly unrelated to sex or an expectation of having sex with
anyone, let alone Raniere…. The evidence is overwhelming that the collateral was a function of a woman’s membership in and commitment to DOS, and nothing more….

“We believe that the Government has been told by a number of people the Government considers ‘DOS slaves’ during proffer sessions with the AUSAs and the FBI agents assigned that no sex trafficking or other illegal conduct took place.

“These witnesses provided information which contradicts the factual allegations and theory of the prosecution. Defense counsel believes, moreover, that when confronted with these accounts of alleged ‘DOS slaves’ that no illegal conduct took place that the Government attempted to ‘convince’ these witnesses to the contrary.

“The defense is concerned with the propriety of this investigation in light of this information.”

After suggesting that the government is engaged in, in effect, witness tampering, he then accuses the governmental prosecutors of withholding information they know would tend to prove Raniere’s innocence.

They have not turned over the required Brady Material [any evidence that might exonerate Raniere], he claims.

“Simply put,” Agnifilo writes, “if the Government has been told by someone it believes to be a ‘DOS slave’ that nothing inappropriate happened, contradicts information alleged by any of its witnesses or that any defendant did not act with the requisite mental state required for the commission of the crime, that is the very definition of Brady material, and it must be disclosed immediately…

“Notwithstanding assurances that it is aware of its ethical obligations, the Government has still not responded to counsel’s original Brady request (filed five months ago), counsel’s subsequent Brady demand (sent four months ago) or counsel’s most recent demand for immediate disclosure of Brady materials (filed two months ago).”

He writes, “I also believe that at least one witness who was apparently given an assignment to seduce Raniere has spoken to the Government and told them that she did not fear the release of their collateral if she did not complete this assignment. Notably, she has informed law enforcement that this ‘assignment’ did not actually result in seducing Raniere.”

And again, “…counsel has provided numerous examples of witness statements to law enforcement that directly contradicted the Government’s theories. Yet, in the eight months since Raniere’s expulsion from Mexico and subsequent arrest, the Government has still failed to provide these exculpatory statement, clearly within the purview of Brady…

“While counsel is aware of some of these witnesses’ statements, this does not relieve the Government of its ethical obligations under Brady. Counsel were not present at these witness interviews and therefore do not know exactly what these witnesses told law enforcement.

The line of defense Agnifilo is evidently planning is that for every one victim the government produces at trial – he plans to call multiple non-victims who were in similar circumstances.

This is over simplifying, but the rebuttal is: “I am innocent. I did not force 10 women to have sex with me – I only raped one.”

But, unfortunately for Raniere, one will be enough for him to go prison for a long, long time.