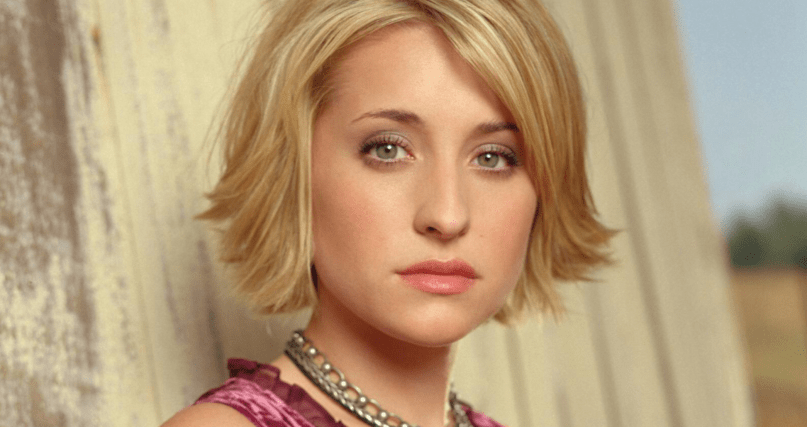 The recent dispute between the NXIVM defendants over which defendant was represented by which attorney demonstrates the complex nature of NXIVM’s criminal activities.

The cult is clearly a wide-ranging criminal conspiracy engaged in numerous illegal activities.

NXIVM merits its designation as a Racketeer Influenced Corrupt Organization.

NXIVM features financial crimes as well as more unusual crimes like human trafficking and enforced servitude
.
But what really marks the cult as unique is its dedication to restoring human servitude (slavery) to America,

Just take a look at the human trafficking operations conducted by NXIVM.

And the use of young women as sex workers in a white slavery ring.

The Thirteenth Amendment to the US Constitution was enacted in the aftermath of the Civil War to outlaw ALL forms of slavery. This Amendment is the only provision of the Constitution to limit the power of private individuals. No individual or corporation can own another person.

Everything that NXIVM does is an attempt to reverse the 153-year-old ban on human servitude.

The Thirteenth Amendment outlawing slavery was only passed after a four year long Civil War that killed an estimated 750,000 Americans out of a population of 40 million in 1860.

But slavery comes in many flavors.

In Colonial America, there was indentured servitude for some colonictc who came over from Europe.

Indentured servitude was slavery for a number of years, typically seven years.

In Latin America, slavery came in the form of peonage.

In Russia and Eastern Europe ,slavery came in the form of serfdom. Peonage and serfdom tied the slaves to the land.

Russia ended serfdom in 1863 around the time of America’s Civil War.

Around 1900, the US Government outlawed white slavery/sex slavery. The type of slavery practiced by NXIVM DOS.

However, the leaders of NXIVM, both Keith Raniere and his female Flying Monkeys, want to restore and enjoy the benefits of free or low-cost slave labor.

Allison Mack was involved in assigning domestic work to the Mexican girls.

“Where does Allison Mack fit in? Mack was directly involved in assigning teen girls tasks like cleaning houses for DOS slaves and other NXIVM members. Mack, who, at least up until her arrest, accepted Raniere’s teachings as infallible, may have also accepted his teachings on sex with children and helped groom the teen girls.”

Clare Bronfman and the upper-class Mexican women of NXIVM DOS, the women so eager to testify for Allison Mack if they get “safe conduct passes,” are upper-class women who believe themselves superior to the impoverished foreign girls imported into America.

Indeed, the Mexican NXIVM women hail from a culture steeped in peonage.

And the slavery practiced by NXIVM DOS is designed to gratify the perverted desires of Keith Raniere and his most dedicated upper-class Flying Monkeys from America, Canada, and Mexico.

NXIVM’s future is a “Back to the Future” world with the restoration of slavery and the degradation of women.

A world where women are only sex toys for the elite.