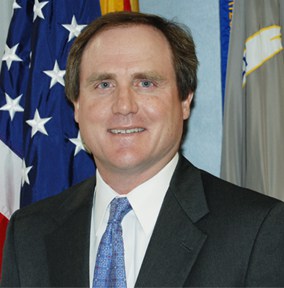 Who may have been the mastermind behind the “joint defense” attempts to hold together 20+ lawyers in a coordinated effort to defeat the Government’s prosecution of NXIVM, a man who possibly aided and abetted in obstructing justice?

One of Clare Bronfman’s “stealth,” “invisible” lawyers, who tries to avoid putting his name on public documents: He is former U.S. Attorney Dennis Burke, who resigned in the Obama era Fast N’ Furious scandal after being called a liar by Deputy A.G. James Cole.

Burke seems to have coordinated much of the intimidation/controlling of witnesses and coordination of NXIVM lawyers at the behest of the notorious Mexican Salinas family. Who else in this entire roster would have been able to mastermind a coordinated “joint” effort between 20+ lawyers?

Among other acts, Burke made phone calls on behalf of Clare and NXIVM, telling witnesses they ought to “do things the NXIVM way,” [or else?] and probably was the “invisible” mastermind who has orchestrated efforts to defeat the federal Government’s prosecution of NXIVM.

After being censured and fined by the Arizona Bar in 2014, Big Man Burke reportedly moved on from being involved in covert Mexican weapons trafficking during the Obama administration to using his insider knowledge of DOJ procedures to empower bad guys (and gals) in a Mexican/U.S. “sex cult.”

“Fright experiments,” obstruction of justice, witness harassment and intimidation, and human trafficking anyone? The University of Arizona (Burke’s law school) must be proud!

MK10ART: Kristin Kreuk + Nicki Clyne celebrate escaping jail [so far] with selfies
When Lawyers Cry (because the money is slipping away)
Comment