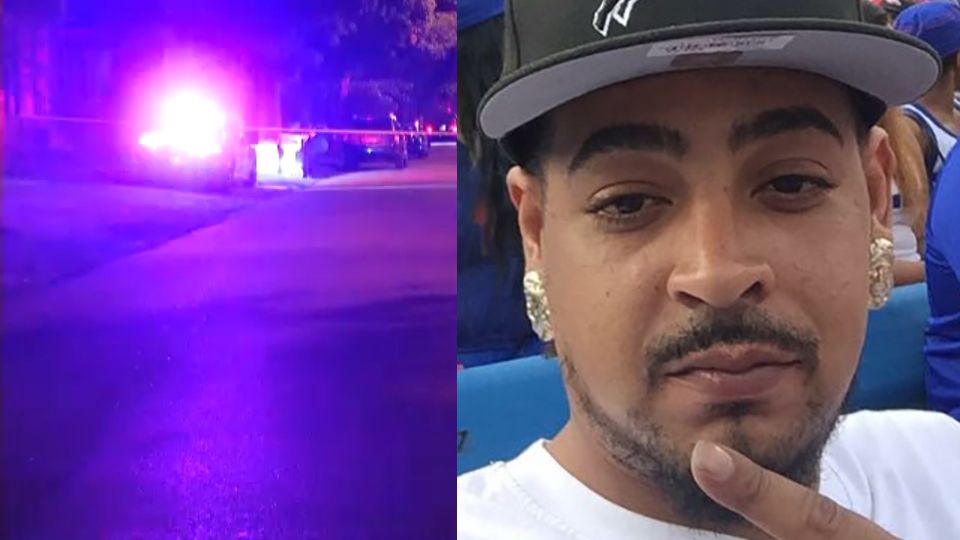 Buffalo attorney Steven Cohen who has said he suspects a police coverup in the shooting death by police of Rafael Rivera issued the following statement:

I am deeply disturbed by the district attorney’s stating that Mr. Rivera was a suspected drug dealer, had given his girlfriend a large amount of cash, and was known to use drugs and alcohol. This is not data for law-enforcement to use or consider in determining whether to take another human being‘s life.

The fact that it was mentioned at his press conference is horrifying. Police officers are supposed to base a decision on whether to take a human life on the circumstances they are confronted with in the street, not such background information. What is the message being imparted here? Is it that police officers have a right, if not a duty to clean up the street?

The use – of – force continuum must be based only on circumstances at the time of the shooting, and only whether one’s life is in imminent danger.

If the police are right that Mr. Rivera had a firearm, and the video is far from certain in that regard, the report was that all 15 shots were in the clip which means Mr Rivera didn’t discharge even a single round at any time.

I am going to ask the Governor to sign a superseder, giving the New York State Attorney General jurisdiction to investigate this matter.