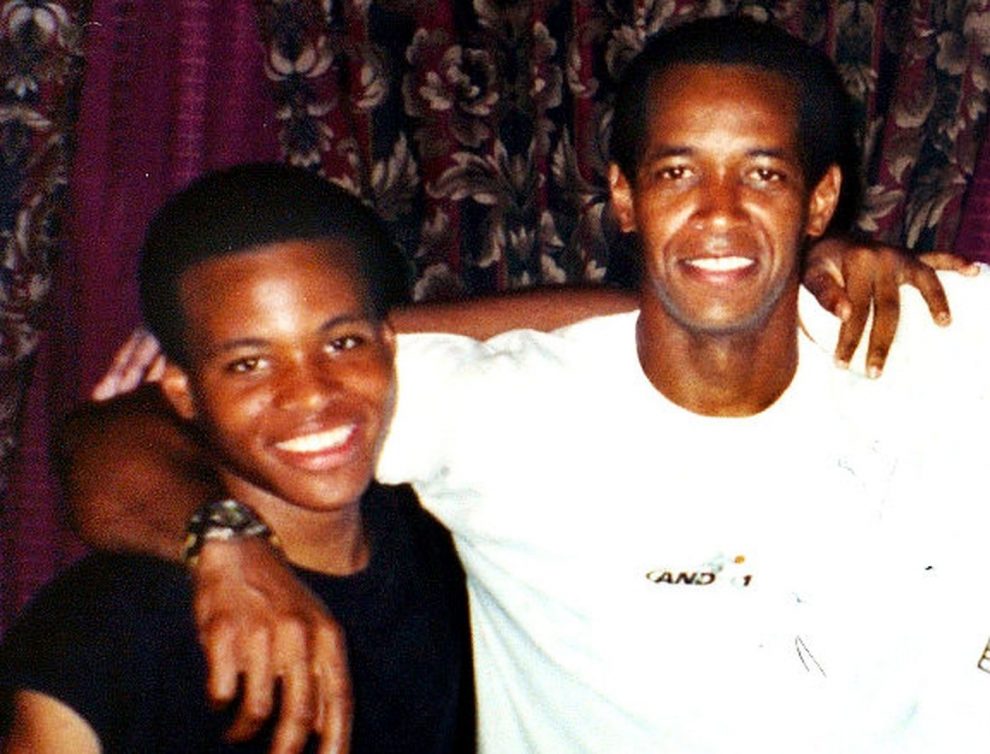 In 2002, a teenager named Lee Boyd Malvo claimed he was brainwashed by
an older man into murdering 10 people

Another “insanity by brainwashing” defense hit the courtroom ­30 years later, when Lee Boyd Malvo stood trial for his role in the 2002 sniper attacks in and around Washington, D.C. The 17-year-old Malvo and 42-year-old John Allen Muhammad killed 10 people a­nd wounded three in a killing spree. The defense claimed that the teenage Malvo was brainwashed by Muhammad into committing the crimes, which he would not have committed if he weren’t under Muhammad’s control.

According to “The Brainwashing Defense” in Psychology Today:  Muhammad pl­ucked 15-year-old Malvo from the Caribbean island of Antigua, where his mother had abandoned him, and brought him to the U.S. in 2001. An army veteran, Muhammad filled the teen’s head with visions of an impending race war and trained Malvo in marksmanship. He isolated Malvo, steeped him to his own idiosyncratic, vitriolic brand of Islam and imposed a strict diet and exercise regimen on his “adopted” son.

The argument was that Malvo was brainwashed, and because he was brainwashed he could not tell right from wrong. Malvo was found guilty and sentenced to life in prison without parole. (Muhammad was sentenced to death in a separate trial.)
https://science.howstuffworks.com/life/inside-the-mind/human-brain/brainwashing5.htm

Click here to post a comment
Shadow State’s Christmas Wish List – For Allison Mack: I wish her a functioning brain and a moral compass
Judge relaxes rules for Clare Bronfman to speak with NXIVM members