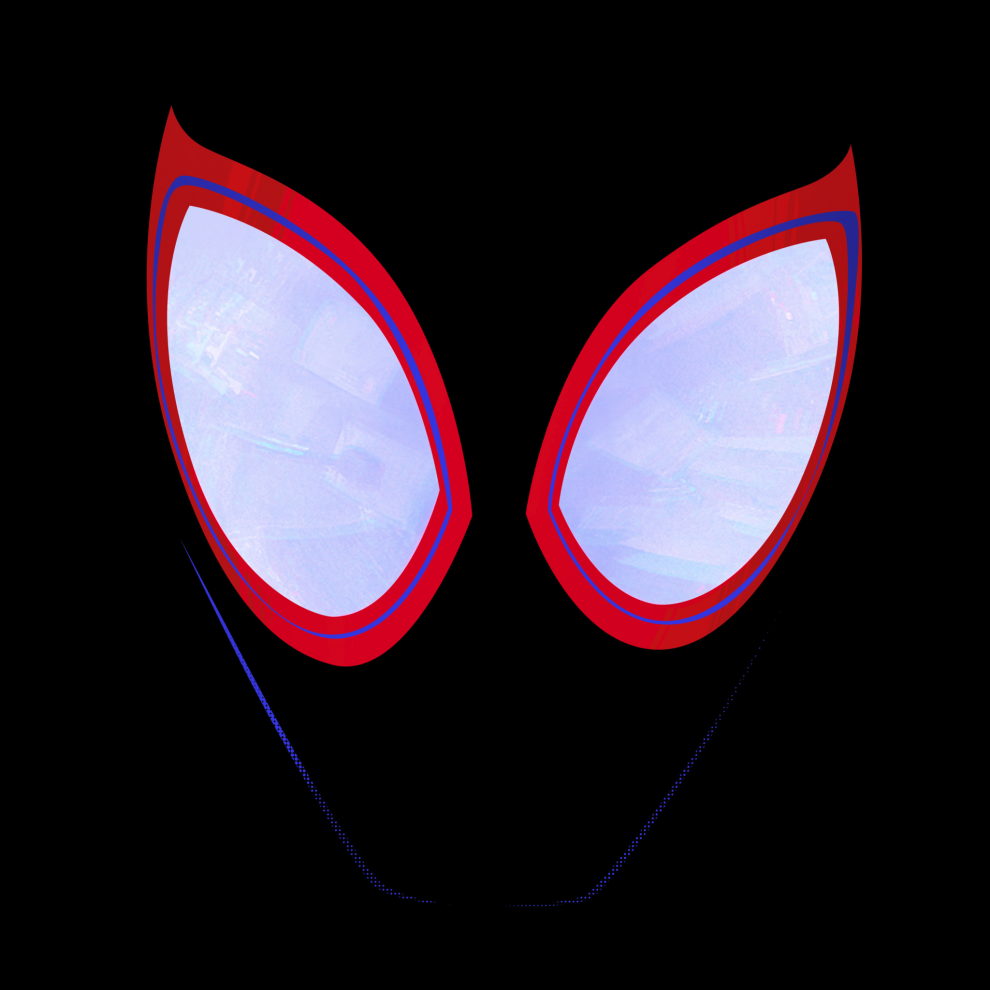 Phil Lord and Christopher Miller, the creative minds behind The Lego Movie and 21Jump Street, bring their unique talents to a fresh vision of a different Spider-Man Universe, with a groundbreaking visual style that’s the first of its kind.  Spider-Man™: Into the Spider-Verseintroduces Brooklyn teen Miles Morales, and the limitless possibilities of the Spider-Verse, where more than one can wear the mask.

“It was important to the filmmakers to give Miles’s world a soundtrack that not only feels relevant but also timeless – a collection of songs that build a feeling of inclusivity and optimism that define the movie’s core message that anyone can wear the mask,” said Spring Aspers, Head of Music, Creative Affairs Worldwide for Sony Pictures Entertainment’s Motion Picture Group.

Spider-Man™: Into the Spider-Verse opened in U.S. theaters on December 14.