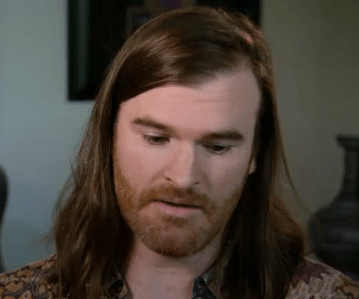 Jon Bryant is a Canadian singer-songwriter.  He was also in NXIVM for about a year.

As a singer songwriter, Bryant has toured North America and Europe and is an artist advocate for World Vision while performing with Canadian music group Starfield.

As a member of NXIVM he took a number of seminars and admits he was brainwashed to a degree for a time.

Bryant is based in Vancouver and was likely connected to the NXIVM center there under the direction of Sarah Edmondson.

Edmondson was one of the leaders of the anti-NXIVM movement that took the cult down.

Bryant has had some success as a singer-songwriter. His debut album, Two Coasts for Comfort, released in 2009 was iTunes Canada’s “Featured Singer/Songwriter Album of 2009” and garnered a 2011 East Coast Music Award nomination for “Folk Album of the Year”.

That award is actually a higher award than the East Coast Judo Champion, Keith Raniere claims to have won when he was 11.

In 2012, Bryant released his album What Takes You which featured Canadian musicians, including JUNO Award winner Meaghan Smith, and guitarist Jason Mingo.

Jon disclosed on an Cananda Entertainment Tonight report that he was in a “vulnerable place.”

“I think I was in a vulnerable place and I was just looking for people to hang out with that had similar interests and wanted to learn about themselves and make the world better. Their mandate was empowerment of the human, in the emotional realms specifically  They really targeted your emotions. You’re sleep deprived, you’re food deprived and then you have to go through all these really thought-heavy seminars….

“I wasn’t surprised that it was a cult, but I was surprised at the degree to which they were exploiting people.”

When did Jon realize he wanted out?

“The first day. I felt like when we were reciting a mantra to a living guy, like another human, I was like, ‘this seems weird.’ They were like, “Listen this is why people say we are cult because of, but we’re not really a cult.’ And cults always say that.

“It took me about a year to officially say, ‘Nah, I’m done.’ They kept on asking throughout the year if I would come back. I was brainwashed in a way, to a point, but not enough for me to continue going with it and having that commitment that other people would have had.”

Inspired by his time within NXIVM,  John has a new album called ‘Cult Classes’ scheduled for release in 2019.

The first track is called “Cultivated and is about his experience in NXIVM.

“Throughout that time it had been simmering in my mind that I should definitely write about my experience there.  I wrote ‘Cultivated’ about our need for truth and our need for purpose and community and acceptance and you see it in all aspects of culture. You see it in politics and gaming and fashion.  It’s everywhere in our culture. Cults happen to be very sensational but we are all part of one or two cults, if we can be honest with ourselves.”

Jon Bryant has twice performed at the Juno Awards ceremony.[9] 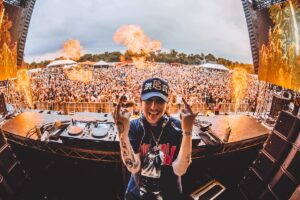 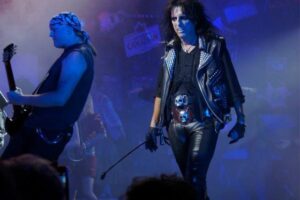 Click here to post a comment
Pyriel: The Twelve Days Of Vanguard’s Christmas
Heidi: Peterson has opened up a huge can of worms – tying NXIVM to Arizona Mafia