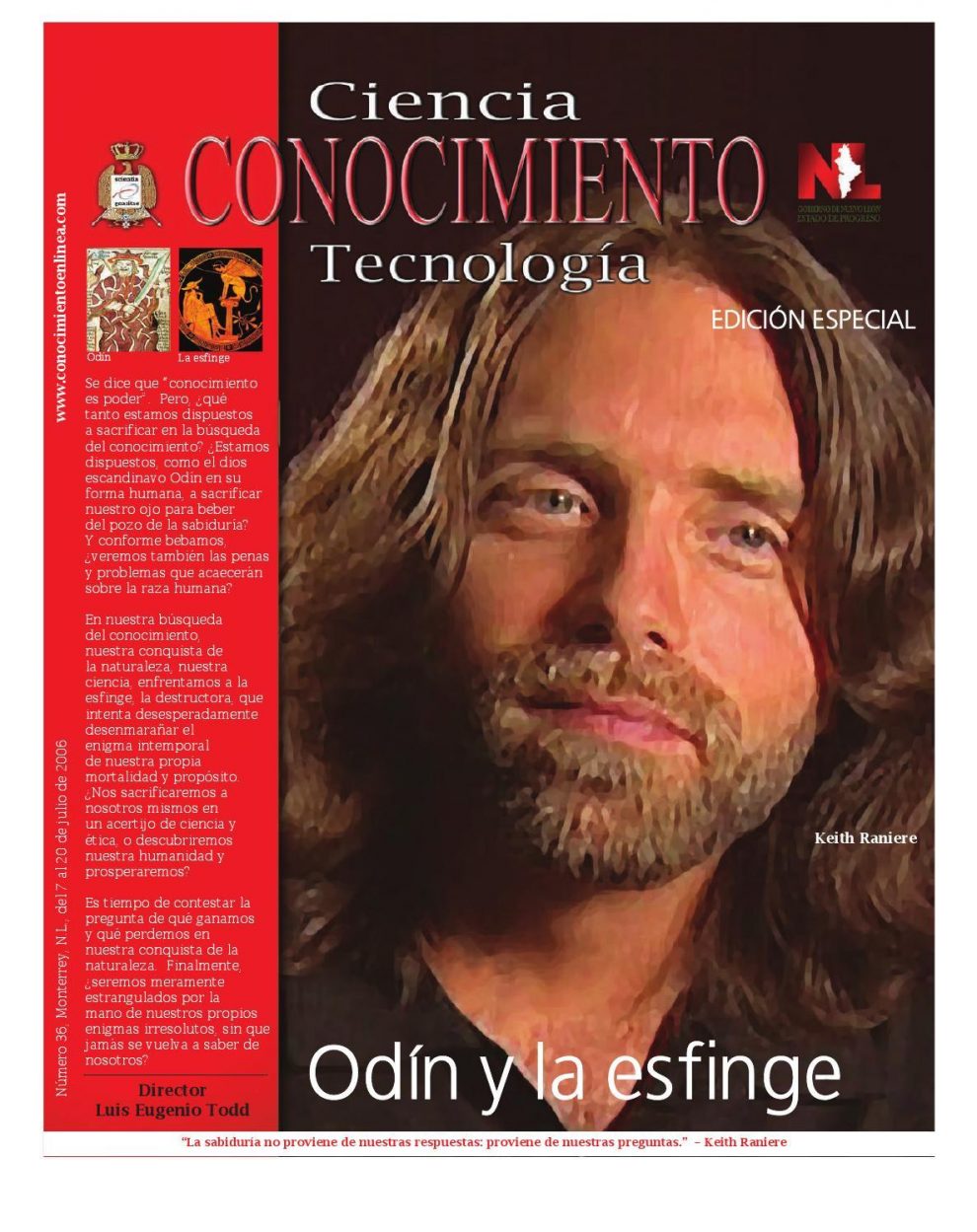 In the Memorandum-Of-Law that the prosecution filed on December 17th, it was responding to all the unresolved pre-trial motions that have been filed by the various defense attorneys who are representing Keith Raniere, Allison Mack, Clare Bronfman, Nancy Salzman, Lauren Salzman and Kathy Russell.

One of those pending motions – which was filed by Raniere’s lead attorney, Marc Agnifilo – concerned a request that one or more of the potential defense witnesses who are located in Mexico be allowed to testify via closed-circuit television (CCTV).

According to Agnifilo, the reason why he made this request is potential witnesses are afraid they’ll be arrested if they come to the U.S. to testify at the trial.

Although my initial reaction was to dismiss the request as ridiculous and whimsical, further research has indicated there have been a variety of instances in which a federal judge has actually allowed such testimony to occur (Many of these cases involved young witnesses/victims – and older/ witnesses).

Because there is no federal evidentiary rule that directly addresses this type of testimony, most courts that have been asked to allow such testimony have looked to Rule 15 of the Federal Rules of Criminal Procedure in making their decision (Rule 15 applies to the use of depositions rather than in-court testimony).

The bottom line, however, is that whether CCTV testimony will be allowed in a particular case is pretty much up to the discretion of the presiding judge.

In ultimately making a decision on this matter, the presiding judge in the pending case against Raniere and some of the other members of his criminal enterprise – U.S. District Court Judge Nicholas G. Garaufis – will quite likely follow the standards that have already been established in the 2nd Circuit with respect to such testimony (The 2nd Circuit includes Connecticut, New York State and Vermont).

Thus, he will probably only allow such testimony to occur if:

Obviously, the defense witnesses in this case are only going to be “unavailable” because of their alleged concern that they may be arrested if they come to the U.S. Whether such a voluntary absence will be enough to meet the “unavailable” standard will be up to the judge.

At this point, the prosecution has correctly pointed out that Raniere has not offered any evidence to substantiate his claim that several potential defense witnesses are afraid they’ll be arrested if they appear at his trial.

And the prosecution has also argued that Judge Garaufis should not even consider this request until Raniere’s attorneys provide the following:

The likelihood of Agnifilo providing all that information to Judge Garaufis is about the same as the chance that Raniere won’t cry several more time before the trial starts.

And even if Agnifilo does provide all that information for some prospective witnesses, it’s extremely unlikely that Judge Garaufis would allow such testimony to be heard unless there was a way to extradite any witness who was found to have lied under oath.

Raniere’s followers, of course, have been taught that lying is perfectly ethical if it’s done for the right reason.

And if you can lie to protect the Jews who are hiding in your cellar from the Nazi soldiers at your front door – which is one of Raniere’s go-to analogies in his teachings about lying – then you damn well can lie to save a Vanguard who’s cooling his heels at the Metropolitan Detention Center.

Chances of any Mexican witnesses testifying via CCTV in Raniere’s trial?

Pretty much like Raniere’s preference in women: very, very slim.

Now for those of you who never attended Rainbow Cultural Garden, a few Keith Raniere Mexican words might help you learn the Spanish language even without your own illegal foreign nanny:

Learning languages is easy and fun with Rainbow’s patent-pending methods.