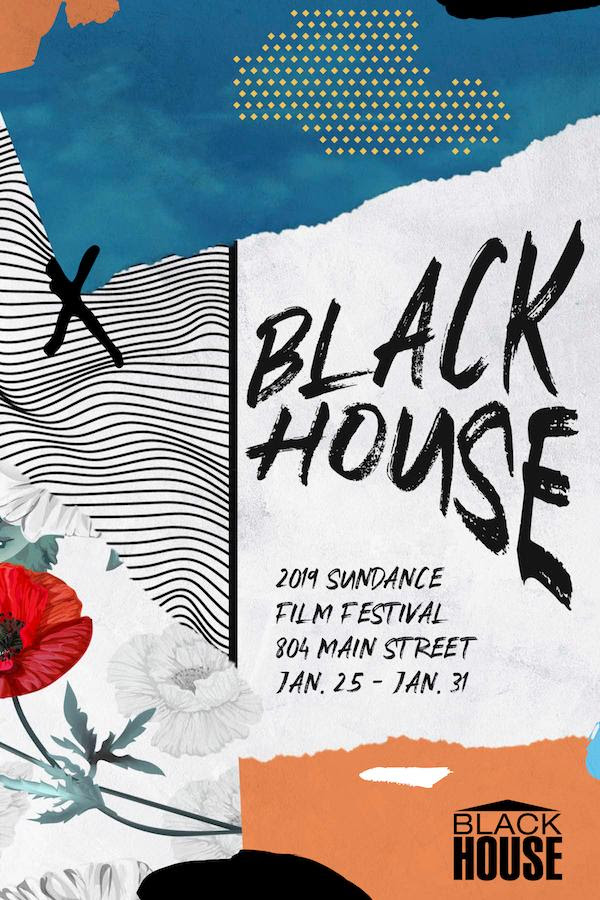 The Blackhouse Foundation and BET Networks extend their longstanding partnership with the selection of 10 Black MFA students from across the country to serve as participants in the BET Networks-Blackhouse Fellowship Program at the 2019 Sundance Film Festival January 25-28 in Park City, UT. As part of this alliance, these two cultural powerhouses return with year two of this celebrated program.

Additionally, The Blackhouse Foundation and BET Networks reveal the details for the AMERICAN SOUL – The Untold Story of Soul Train panel. It promises to be an engaging and unforgettable conversation surrounding the new BET series American Soul.

Written by Devon Greggory and executive produced by Devon Greggory, Jesse Collins, Jonathan Prince, and Tony Cornelius, American Soul is inspired by the life and times of Soul Train creator and host Don Cornelius. The television event will premiere as a 10-episode scripted series on BET on Tuesday, February 5, 2019. In anticipation of this new series, BET Networks presents a preview of American Soul, featuring a dynamic conversation with Jesse Collins and Devon Greggory, accompanied by cast members Sinqua Walls, Kelly Price, and Jason Dirden.
Stay tuned for more news soon.