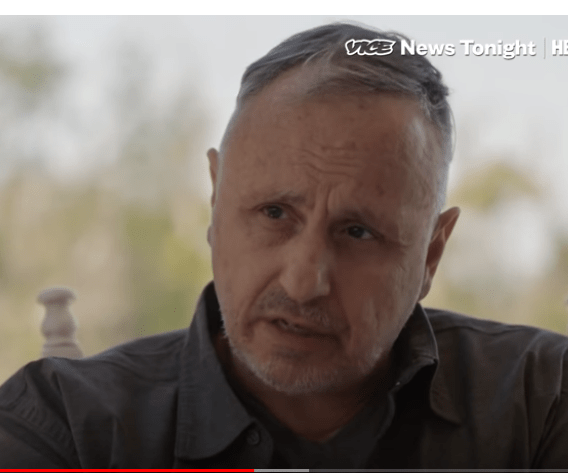 Guest View by Pea’s On You Parlato

For once, I agree with Sweet Pea.

Frank Parlato is not only a Luciferian, but one of the highest order of deceit.

Vanguard recognized Frank as the most magnificent Cambodian King reincarnate who might have gone on to joyfully rule the GBD “Gone in Saigon” slaves under Master Allie as Vanguard envisioned, but Frank’s pride, like Toni Natalie’s, plunged him into his demonic, dark-winged, disintegrated state where he will surely end in prison if not justly killed.

But unlike the brave moth that flies too close to Vanguard’s bright light and dies for its beliefs, Parlato chose the dark side. Oh, how the mighty shall fall!

The evidence of Frank’s Luciferian sinfulness lies before us! He accuses righteous men and noble heiresses he swindled of his own wrongdoing. He made an adulteress of one of Vanguard’s vowed. He cavorts with MAGA millionaires, in cahoots with Satan himself.

FRANK PARLATO MUST BE STOPPED!