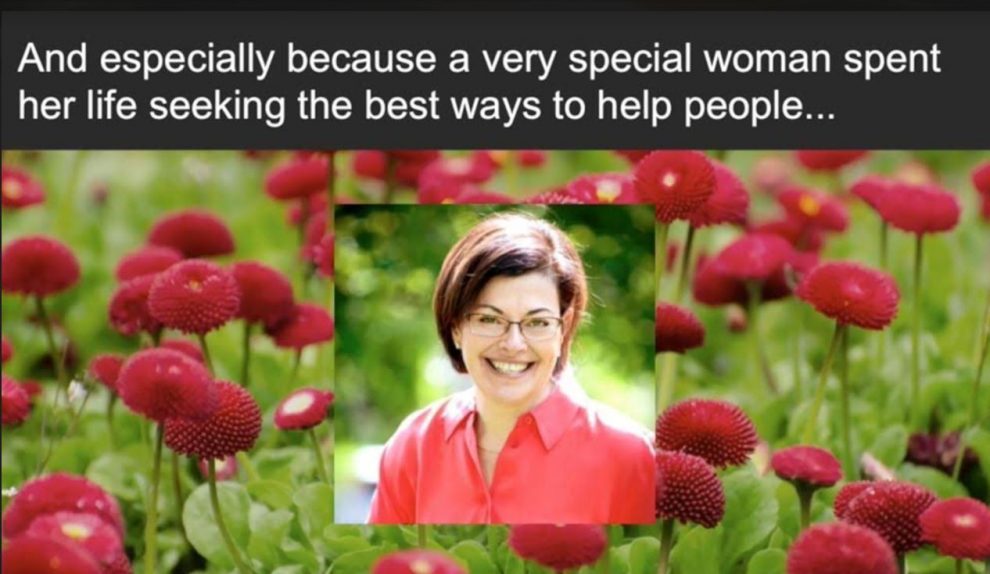 Questions for you on Nancy

Frank, I believe you were part of Nexium at one time, is that correct? If so I would really like to know your experience of Nancy during that time.

I would also like to understand how you got drawn into their organization, what about it felt helpful to you, and how you were able to ignore the fact that it was a cult.

I’m a psychologist and struggling to understand some of this. I do appreciate you sharing some information back. Thank you,

I was never a member of NXIVM. I was a paid consultant. My experience with Nancy was that she was charming and lovely – and was much admired by Nxians.

This was 2007. Sara Bronfman seemed to adore her. While Clare seemed more enamored by Keith Raniere. Clare had not yet taken over as an authority over Nancy.

Nancy and I had dinner once together at the Cheesecake Factory in Albany. She was a vegetarian. We were attempting to get better press and I met with a newspaper reporter after dinner.

During dinner, Nancy told me how the technology of the Keith Raniere had shrunk a tumor in her the size of a volleyball.

She touched my hand, as I recall, and said she would love to teach me.

I returned the touch and said, that’s funny I would love to teach you too.

Over time, I am not sure how much we taught each other. Although I think I taught her master a lesson or two.

There was nothing particularly attractive about NXIVM – except a lot of the women and the love bombing that went on. The pay was also attractive.

I liked Nancy. I did not know then that she was told she was once Adolf Hitler. I remember seeing on her computer that her screen saver picture was a large photo of Keith Raniere.

On her desk at her office at New Karner, she had a picture of herself surrounded by male students wearing togas.

Once and only once did she snipe at me – saying I didn’t understand the genius that is Keith Raniere.

I sniped right back saying you don’t understand that the amount of money he is losing of the Bronfmans could possibly land him in prison.

That shut her up. She became quite friendly again.

Overall, we had an amicable relationship. I well understood that she had no personal power in NXIVM. Everybody followed Raniere’s rules. Period.

She made it clear to me and everyone that he was her guru.

He had all the answers.

Yet, to the students of Nxivm she was exalted and I think she enjoyed being a kind of demi-god – right below Raniere in status.

Publicly, she did everything she could to edify Raniere as this superhuman creature. At the time, they were putting it out that Raniere was like a hermit. Living largely in seclusion, seeing almost no one, concerned only about the welfare of the world and far above the need for sex or money.

He lived above the clouds in a sense looking down on humanity as a beneficent father – a god in a mortal body.

The reality was different. Raniere was not only not a celibate, but he was sleeping with many women – including both Nancy and her daughter, Lauren.

From what I later heard, Keith was enjoying Nancy far more than he and she let on. Many thought that they had infrequent sex, but according to what he told others, he was having sex with her regularly.

At the same time, he was promising an avatar baby to Nancy’s daughter, Lauren.

I recall also that Michelle seemed less enthused about having an avatar baby, preferring the regular kind with a father that might also be a husband as well. She wound up marrying Ben Meyers – on the rebound. Ben is the computer hacker who did much of Raniere’s foul bidding.

On the surface – you might not see any of this dark and zany side.

I saw attractive and seemingly intelligent women doing the work they loved.

But I never attended any NXIVM classes. From the onset, I made it clear I would not be taking intensives or any NXIVM class. The reason for this is I was too busy working for them.

And I did not need the classes I said.

It was proposed to me that I could write modules for the classes. I never got around to doing so.

As for Nancy – she had charisma and a charming smile. She could make people feel that she truly cared about them. Perhaps on some level, she truly did care.

Was she hypnotized by Raniere? Partly, I guess. Was he her teacher and guru. Yes. Did she fall in love with him? Maybe.

Did she think he had supernatural powers? Yes.

Did she enjoy the glamour and glory of being adored by hundreds? Absolutely.

Did she enjoy the money? Yes.

Did she think she was helping people? I think she did.

It was a curious admixture of good and evil I found in Nancy Salzman.

When I was there, it seemed she was mostly good. Over the years, this view of mine has been tempered with my shifting opinion that she had a fair dose of evil in her and above all – her being played [and playing] the fool.

Could she restore to dignity and sanity what’s left of her life?

It would seem to me that she would have to admit Raniere was . A guy who cheated her and everyone he came across. That would be, in essence, her admitting she is one of the biggest fools around.

This would cut against the grain of what she has postured herself to be for decades – this wise woman who knows secrets of the mind and the soul.

If she really were wise, she would have rejected Raniere early – unless, of course, she is wicked like him.

For me, the jury is still out on that.

Nancy did not seem to know or care very much about Keith’s vendettas. She believed in his divinity and that was enough. She did not concern herself with the cruelty or ethics of it. She merely believed that what Keith did was right.

Yet, she and the others had this sense that one day they would be arrested – or that the authorities would try to arrest them. They seemed to think Keith could escape by fleeing to another country.

They miscalculated on that one.