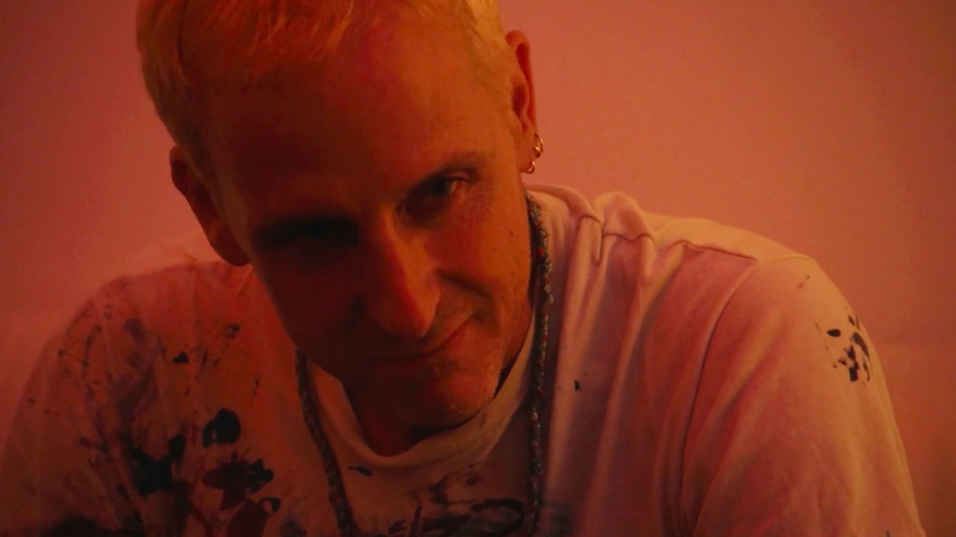 Dan Pugach and Nicole Zuraitis are nominated for Best Arrangement for Instruments and Vocals in the 61st Grammy® Awards. This is the first nomination for the couple since they began making music together 10 years ago.  Their interpretation of the timeless Dolly Parton song “Jolene” was recorded on the Dan Pugach Nonet 2018 album PLUS ONE and released on Unit Records. The album features Ingrid Jensen on trumpet as well as Nicole on vocals and Dan on drums, and was recorded at Systems Two Recording Studios in Brooklyn, NY.

Since the release of the album, the Dan Pugach Nonet reached top 20 on the jazz radio charts, toured the US and as well as internationally and captivated new audiences at legendary jazz venues and festivals such as The Blue Note, Smalls Jazz Club and 55 Bar in New York City.

Nicole Zuraitis has been fronting the world famous Birdland Big Band at Birdland Jazz Club in New York, maintaining her residency at the 55 Bar in Greenwich Village, touring with the Dan Pugach Nonet as well as her project and album HIVE MIND (DotTime Records). She has awards under her belt such as first place in the Coffee Music Project New York Songwriting Competition, IMEA Best Jazz Album award, runner up in the Sarah Vaughan International Jazz Vocal Competition and Johnny Mercer Award in the American Traditions Competition. Both Nicole and Dan are ASCAP Young Jazz Composer award recipients and have toured together with Tom Chapin, Livingston Taylor and Melanie Safka.

Pugach was born in Raanana, Israel and immigrated to the United States in 2006 to study with a full scholarship at Berklee College of Music in Boston, MA. Zuraitis was born in Waterbury, Connecticut and after a brief stint of professional opera singing post graduating from New York University, moved back to the city to pursue songwriting and jazz in 2009. Serendipity had it that she met Dan through her colleagues at The Litchfield Jazz Camp and they became fast friends, followed by musical cohorts and are now finally married Grammy® Nominees!  They live in Brooklyn, New York with their dog-daughter Bianca.

Is Kyera the next big Singing Sensation?
JOBE’Z WORLD
Comment