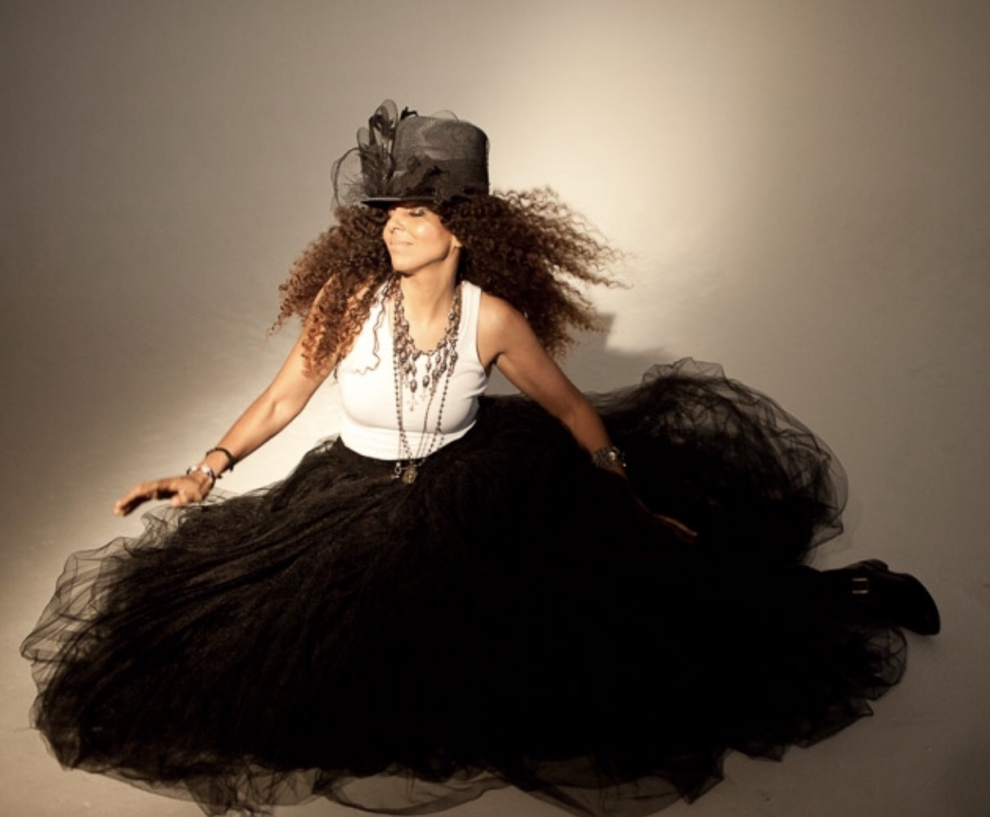 ‘Kyera is in a very distinctive class’

As talented as she is beautiful, Kyera may very well be the next big singing sensation.  As inimitable as every snowflake that falls from the sky, Kyera’s sound brings something to the table seldom seen and certainly not heard in a very long time.

He also won a Grammy for Producer of the Year by the Recording Academy in 1988.  Billboard Magazine named him as one of the Top Ten Producers of all time.

Of Kyera, he went on to say, “We love Kyera. I do not believe in comparisons, but Kyera reminds me of some of the qualities of Nina Simone with her low voice. I see her growing powerful in the live theatres, where she, like Nina can hone her craft to perfection and grow her Divine Audience.  Kyera is a timeless artist.”

Kyera’s first song, entitled “Passion” which features Carlos Santana was co-written by Narada and Kyera and produced by Narada after hearing her voice and seeing her live.  He recognized her gift and was confident he could coax it out of her straight from the starting gate showing her versatility, style and of course…passion.   He delivered exactly what he intended.

Kyera’s sound is distinct. It is bold. It is sexy. It is classy. It is indescribable. It doesn’t fit into a mold. Like an intricate origami that begins with a blank sheet and yields an impressive, glorious creation of splendor – THAT is Kyera.

She can easily slide onto the roster of famous contraltos such as…..Winehouse, Simone, Sade, Armatrading, Anita Baker – and if predictions are correct, she will.

The deep tones of her voice are mesmerizing, but her ability to easily glissando into the high notes with a vibrato that captivates is nothing short of auditory orgasm.

“To have someone with the pedigree of Narada put his faith in ME, has transformed me as a being.  It is a spiritual experience working with him because the aesthetic is so high,” says Kyera.

With a humble demeanor that is genuine, Kyera steps into the limelight not as one who cautiously dips their toe into the water to see if it is cold, but with the verve of one about to jump out of a plane for their first skydive yet, with the grace and presence of a seasoned veteran of the stage.

When she describes her life, she says she has always felt like the awkward swan of the ‘Ugly Duckling’ children’s tale because she felt she was different and didn’t know where she fit.  She has rightfully taken her place as the swan who has grown into the grace that was inherently there and has carved her own niche in the world.