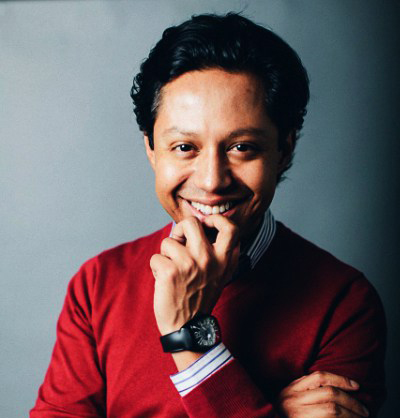 The memorandum substitutes numerous times “CC” for the true name of the legal representative of Nxivm Mexico. [Ibid at p.14, page id 1903.]

This may be the first mention of an international co-conspirator among the prosecution’s pleadings of record.

The memorandum includes an email sent by Mexican attorney, Mr. Ruiz Duran, on October 11, 2017, six days before the New York Times published its reporting on DOS, directing Jane Doe 8 to “[s]top, abstain and refrain from incurring in any type of intimidation, acts of nuisance or disturbances against” CC, legal representative of Nxivm Mexico, “and/or any person with any sort of relation to the Company referred herein.”

Footnote 12 mentions CC while noting Jane Doe 8 was not involved in Nxivm Mexico and did not have any significant interaction with the unnamed party.

Significance can be found here because this may demonstrate a progressive effort by the government to bring a cross-border context to the government’s case in future pleadings.

Turning to web archives, the full letter used by the government’s Dec. 28 memorandum of law was published on frankreport.com this past October 12, 2017. Such letter was sent from the “PGJ Mexico D.F.” (Sensibly, a Mexico City municipal prosecutor’s office) bearing the signature of one Lic. Fernando José Gómez, State Attorney Agent.

Herein we learn the true identity of CC when the PGJ letter named one ALEJANDRO BETANCOURT LEDESMA as the legal representative of ‘NXIVM MEXICO S.A DE C.V.’ whilst threatening Nxivm-related parties consequences of arrest and detention in Mexico.

With the historical progression of events in this Nxivm case, it may be reasonable to consider Mr. Betancourt would not retain his “unindicted” status much longer.