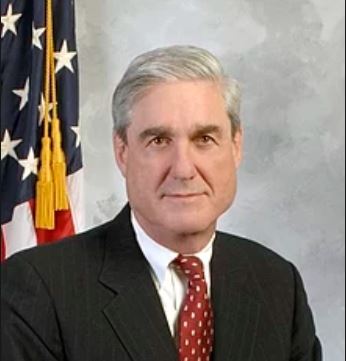 Judicial Watch filed suit in the U.S. District Court for the District of Columbia after the agency failed to respond adequately to its March 19, 2018, FOIA request for:

The Special Counsel’s office reportedly has spent over $25 million so far.

In a related lawsuit filed in October 2017, the Justice Department had refused to release the proposed budget of Robert Mueller’s Special Counsel Office, but later was forced to release details from the heavily redacted August 2 memorandum in which Deputy Attorney General Rod Rosenstein granted broad authority to Special Counsel Robert Mueller, three months after Mueller’s appointment. The initial appointment memo, controversially, was written in May 2017.

“The Justice Department, the FBI, and Special Counsel Mueller continue to operate as if they are above the law,” said Judicial Watch President Tom Fitton. “The American people have a right to know how much taxpayer money is being thrown at Mueller’s massive investigation. Judicial Watch has never before seen this level of secrecy surrounding the operation of a special or independent counsel.”

Judicial Watch is pursuing numerous additional FOIA lawsuits related to the surveillance, unmasking, and illegal leaking targeting President Trump and his associates during the FBI’s investigation of potential Russian involvement in the 2016 presidential election.