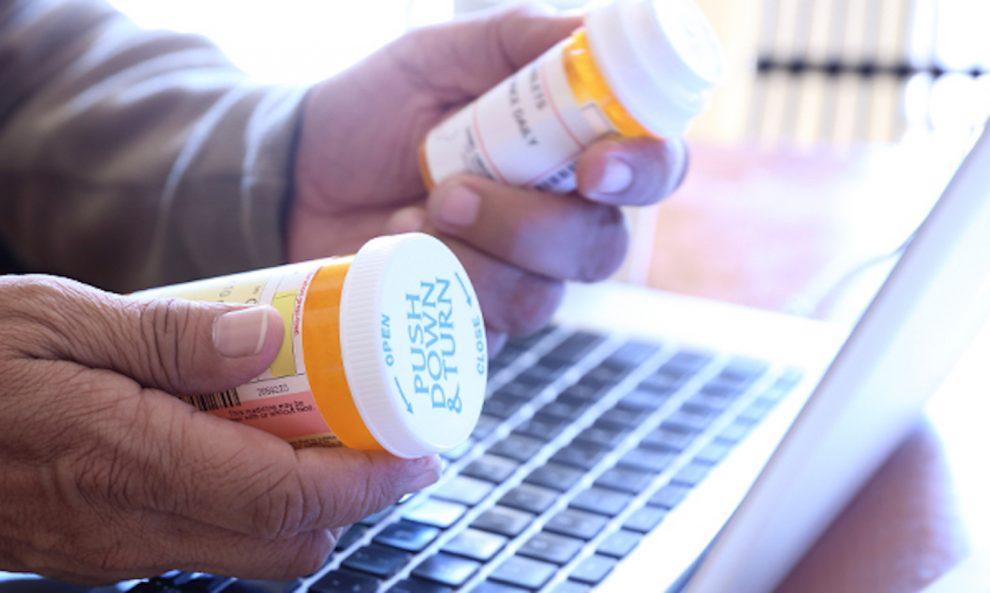 Before getting into some of the most popular prescriptions drugs for 2019, there is a need to understand some few but vital details. For instance, what does generic mean in drugs? Generics are replicas of brand drugs which have similar strengths, safety, risks, effects, side effects, and way of administration, intended use, and dosage. Basically, their pharmacological activities and effects resemble those of brand drugs.

How effective are generic drugs? These drugs have been known to treat various diseases, for instance, the generic drug used in treating diabetes goes by the name metformin. The one used in treating hypertension is known as metoprolol. This ability depicted by generic medications makes them very efficient and effective. However, you need to be very careful when using generic drugs. There is a possibility of suffering from some notable side effects in case you do use the prescription as expected. Make sure you stick to instructions given by the medical doctor in order to be on the safe serve.

The generic vs brand drugs debate has been on for quite a long time. Despite them having similar dosage, uses, risks, effects, and side effects, there are some outstanding differences. Usually, brand drug names start with capital letters which is not the case with generic drug names. For instance, the generic drug used in treating hypertension is known as metoprolol whereas the brand drug is known as Lopressor.

Atorvastatin is very efficient in treating hypercholesterolemia. It is very common in one among three adults hailing from the United States. This statistic reveals how popular this prescription drug is. Definitely, it is going to be used in high numbers in 2019. Also, it helps in dealing with diseases such as diabetes, stroke and heart diseases.

This prescription drug is well-suited to treat hypothyroidism. It has gained FDA approval making it safe for treating the mentioned health condition. No side effects are experienced making it a very safe prescription drug. However, you need to strictly adhere to the set dosage for faster results.

Dedicated to lowering high blood pressure and Cholesterol levels. These are some of the issues that most affect people around the world. With such high numbers that suffer from these health conditions, the prescription of this drug is going to be high in 2019.

Hydrocodone is a very reliable painkiller which has been in use for a number of years. However, it is very addictive. Usually, it is administered to patients that are going through medium serious pain. This condition is pretty much popular. 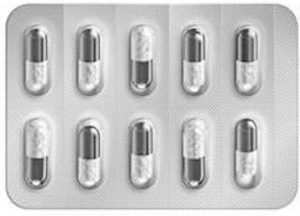 Omeprazole treats conditions such as gastroesophageal reflux, which is a stomach acid disease. It also provides other reflux medications such as Prevacid and Nexium. Fortunately, it can be served through OTC(Over the counter).

Ventolin is very dependable in treating breathing disorders such as asthma. This drug will expand lung muscles to ensure proper breathing. With asthma being a popular health condition, then this prescription drug will be used frequently in 2019.

This comes in the form of Flonase or Cutivate. It is used in treating allergies. This feat is achieved through reduction of nasal passages inflammation, getting rid of allergy symptoms.

It is a drug that can be given to you over the counter. This is among the most popular painkillers used all over the world. Certainly, in 2019 it is going to be of much use.

Prednisone is used in treating a wide variety of inflammatory issues such as arthritis and asthma. It suppresses the body immunity and inflammatory response, which takes after the cortisol and endogenous hormone effects.

Just like any other year, 2019 is also going to have its own common prescription drugs. These prescription drugs will help in determining the most regularly occurring health problems. After collecting that data necessary treatment plans can be rolled out to curb the ailments at hand.