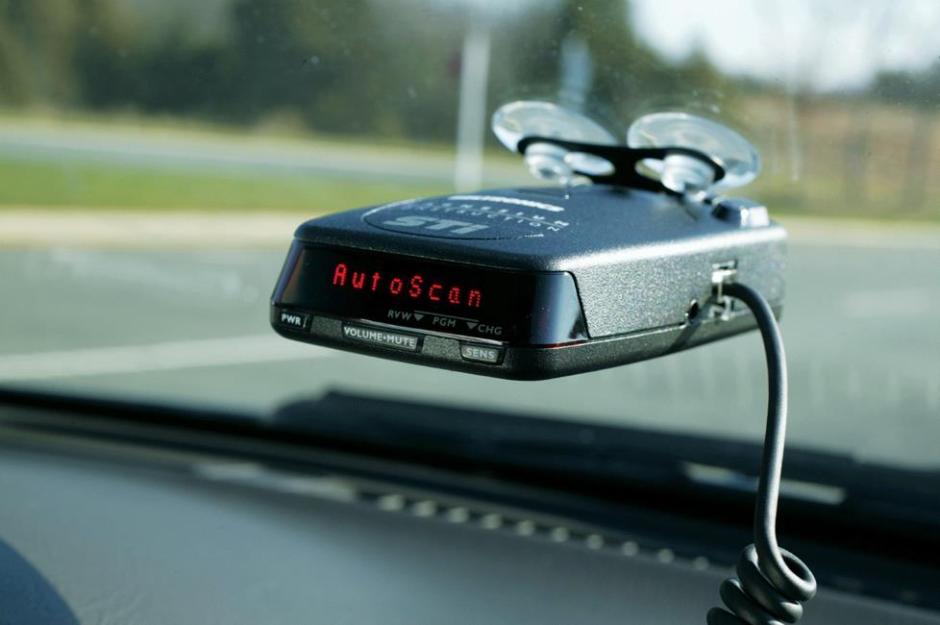 By Please Don’t Poop on my Dinner

I’m reading so much ‘word salad’ these days that I can practically taste the lettuce.

Occam’s Razor says that Keith didn’t drive or retake his driving exam for the SIMPLEST and most logical reason of all: He simply wanted to be chauffeured around town to increase his own self importance and/or out of pure laziness. That’s the likely truth.

Because radar detectors don’t differentiate between somebody sitting in the driver’s seat or the passenger’s seat.

Even if Keith had those “Mothman powers” where his brain waves could set off radar detectors — or harm other drivers in some other way — his “brain waves” would still set off those same radar detectors while sitting in the passenger’s seat.

Thus, it makes no logical sense to forgo getting a driver’s license for his ENTIRE LIFE just because he fears that his “Mothman powers” might set off radar detectors or harm other drivers in some other way.

I’m just so tired of hearing pure, unadulterated bullshit. I can’t believe that someone actually takes the time to type out such obvious bullshit.

Click here to post a comment
Festinger: Sultan – ‘You can’t know Kristin Kreuk’s character by watching her on television’
OCD: Keith would try for insanity defense