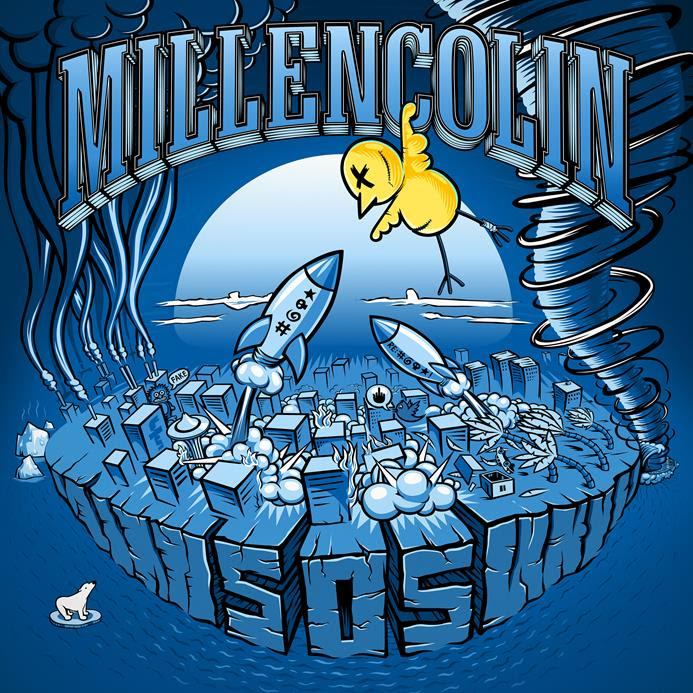 Millencolin have released a new song “Nothing”, from their upcoming album SOS, out February 15th, 2019 on Epitaph.

SOS, which is Millencolin’s ninth studio album and their first one in four years, was recorded at the band’s own Soundlab Studios, in in Örebro, Sweden and mixed by Jens Bogren at Fascination Street Studios. It was produced by vocalist/bassist Nikola Sarcevic and guitarist Mathias Färm in Soundlab Studios, with all artwork, photography created by guitarist Erik Ohlsson.