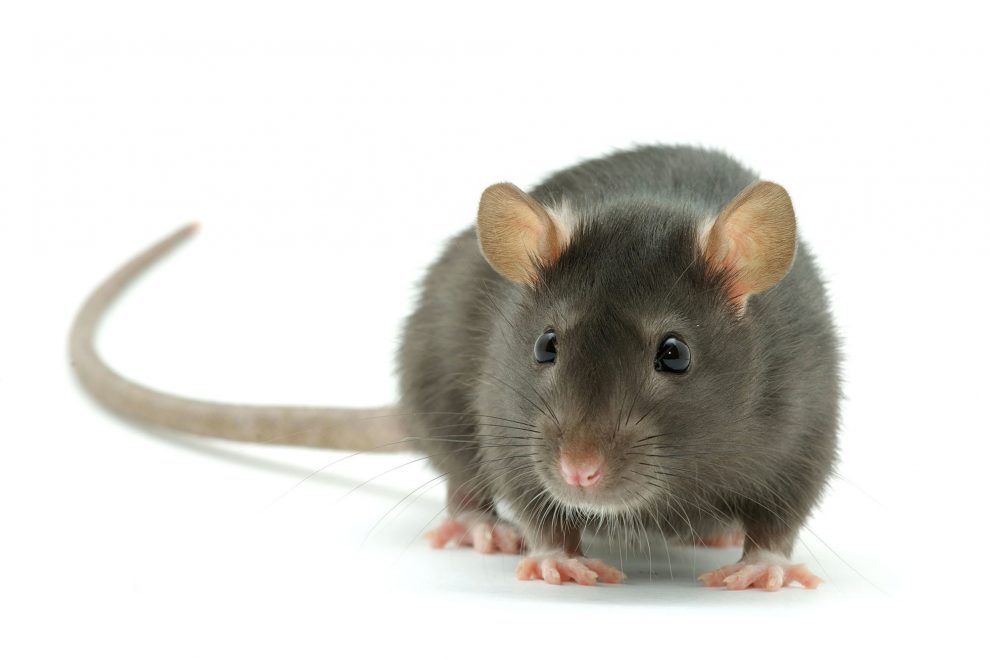 I think Niceguy’s comment on the post about the Rat should be taken seriously:  “I think the Rat spoke the truth of what they knew but pretended to be someone else to deflect away from his or her actual identity. That is why there is poor spelling and the point of view reads like 3rd person. Someone probably confided in Rat and Rat decided to go public”.

Then we could consider the Rat as 2 persons in one: the one who wrote the message to John Tighe and the one who gave all the information to the Rat. The first person (the Rat) was not part of the inner circle (but close) and was probably a Mexican citizen who left the cult after the confession he or she heard and passed to John. The Rat’s informant was someone in the inner circle (aka part of the harem) for a long time and who knew almost everything about Raniere’s criminal activities. She did confess out of anger or disillusion.

So to me, the Rat’s identity is not the most important question: it’s the Rat’s informer that matters the most. Who could it be? Pam Cafritz? Very unlikely. Nancy? I doubt it because she wasn’t there during the Consumer Buy Line era and they were no interests for her to denounce. That left 3 persons: Karen Unterreiner, Kristin Keefe or Barbara Jeske. We come back to Frank’s speculations made here:

Jeske is not part of Frank’s analysis, I don’t know why. In this post, Frank eliminates quickly  Kristin Keefe: “Evidence points to the fact that Keeffe was plotting her escape from Raniere even then and had to be careful about Raniere tracking posts. Plus Keeffe had Raniere’s son in her care which made her vulnerable to Raniere’s vendettas. She had to be super careful and certainly not take foolish chances by posting gratuitous and vengeful posts.”

It’s a good argument, but what about if the Rat’s informant DIDN’T KNOW that her confessions were going to be used on John’s blog? That would explain why the Rat has to hide his informer’s identity and play as he was the one speaking. That would protect Kristin or Karen from Raniere’s anger.

Because we know that Kristin Keefe was a close friend to Gina and was taking her distance (in secret) at the time the message was published, it seems to me that there is some chance that Keefe was the one hiding behind the Rat. Also, we know that Keefe talked a lot after her exit (she contacted Bouchey). Before, she worked closely with (corrupted?) Rodger Kirsopp to help NXVIM to fight his enemies. And strangely it’s Kirsopp himself who helped Kristin to flee out with Gaelen and erased her traces. What about if Keefe was, in fact, the one behind the Rat’s words and that Raniere finally understood that (for sure he did everything he can to found out who was the Rat). That would become a serious reason for Keefe to panic and to ask Kirsopp to help her to exit.

Or maybe the Rat is Daniela Fernandez? It sounds crazy, I know she was imprisoned at the time, but perhaps she had access to a computer somehow and revealed the things Keefe, Pam or Unterreiner confided to her?  That would explain the “come back to Mexico” sentence.

Questions to Heidi: Why do you link the Rat with the Chart found in your sister’s car? Why are you sure that Buddist chart wasn’t written by Raniere (or your sister)? Do you think Keefe could be behind it?