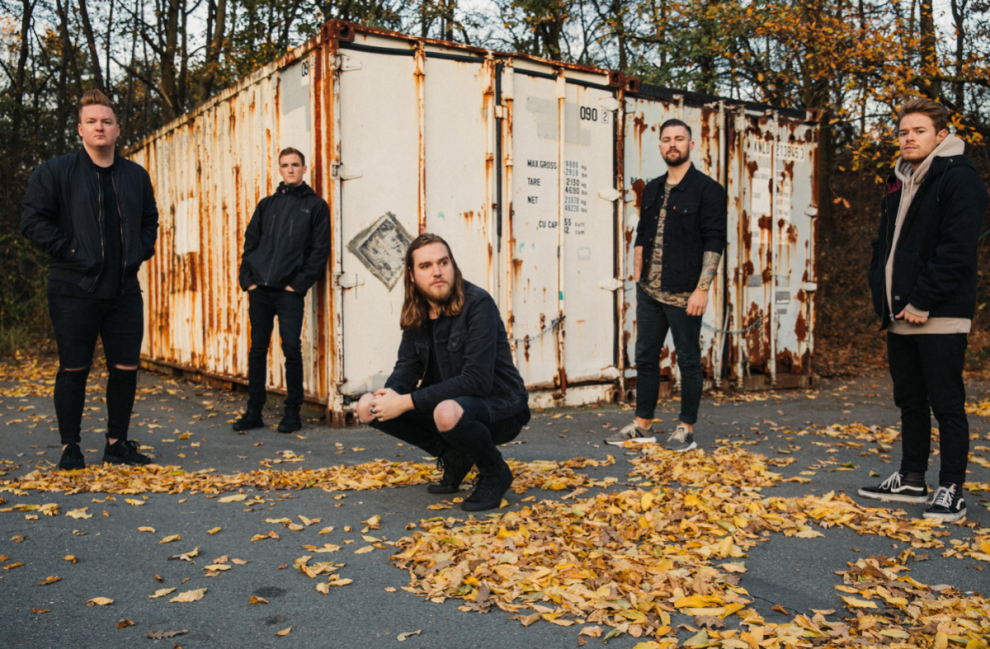 Florida’s Wage War are preparing to enter the studio to record their third album and the follow up to 2017’s well-received Deadweight. In the meantime, the band has teamed up with Revolver to premiere the video for the menacing yet melodic new song “Low.” The track is a glimpse of what fans can expect from the next record.

“‘Low’ is one of the first full songs we completed after Deadweight,” said singer/guitarist Cody Quistad. “It started as most songs do with the main riff. We recorded the first demo of it on our bus on Warped Tour this past year. We went back to Andrew Wade and Jeremy McKinnon for the production and engineering side of things and were honored to have metal legend, Mark Lewis, mix it! The song went through many structure changes before landing on what it is today. ‘Low’ represents everything you’ve come to expect from Wage War, but in its most refined state.”

He continued, “Lyrically, the song is centered around experiences with depression and anxiety. I think it’s a conversation that is finally being brought to light and deserves to be so. I’ve always found solace in listening to dark songs that find me exactly where I’m at. There’s something comforting about knowing that someone has been through exactly what you’re feeling, and hopefully that’s what ‘Low’ is for someone.”