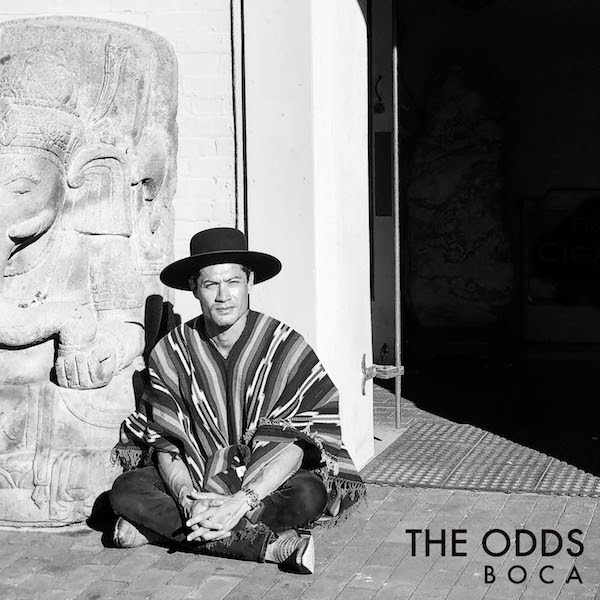 Today, The Odds shares “Boca,” the first single to be released from his upcoming self-titled debut album. The Odds, which is the solo project of vocalist and instrumentalist, Albert Aguilar, sets the tone for what you can expect from the album—a journey of self discovery. “Boca” is a bit ominous, written in A minor and something Albert says reminds him of Mozart’s Requiem, and one that dives deep into his own darkness. It is here that he explores the most important battle of them all. The one between him and his own worst enemy—himself.

The Odds is the solo project of Albert Aguilar that came to life prior to his 2016 ‘Million’ EP release with the electronic group, Bronze Whale (BW). “I distinctly remember one of the BW members throwing The Odds out there and me saying something to the effect of, “I am not fucking calling myself that shit,” Aguilar said.

Sure enough, somehow, someway, it stuck. And the more he developed as an artist, the more the name actually became a very fitting moniker for the project. In short,The Odds is more than just another talent. He’s a messenger with a lot to say, sent here to heal the heart of the world through frequency.

The Odds releases his first single, “Boca”, today, and his second single, “CLF”, will be available across all digital and streaming platforms on February 6th, 2019. Albert’s self-titled debut album, The Odds, will be released worldwide on March 6th, 2019.