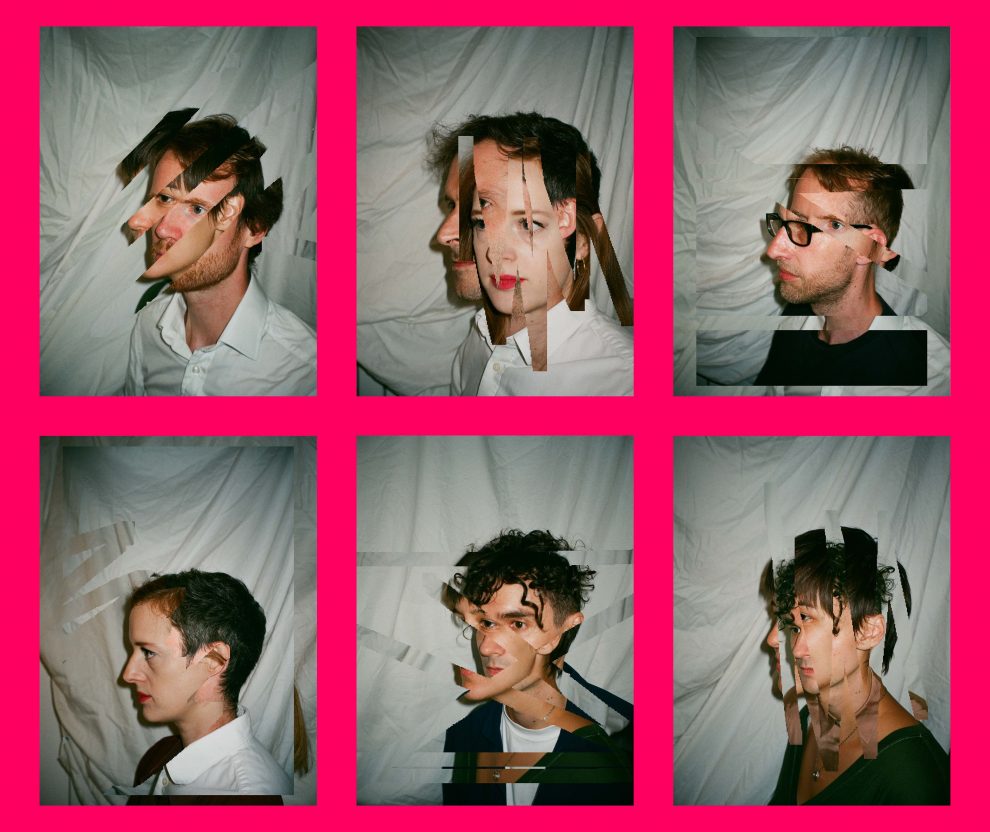 Other People’s Lives Out February 15th on Memphis Industries

Fronted by long time Dua Lipa and La Roux band member Ed Seed, Stats have been steadily building a name for themselves in their native UK in recent times, releasing a stream of singles that traffic in a playful blend of 1970s art rock, 80s synth grooves and comic disco pop that have been praised by the likes of The Guardian, The Sunday Times, i-D, DIY Mag, and Sir Elton John, who has regularly championed the band on his Beats 1 show. In late 2018, Stats announced their signing to celebrated London indie Memphis Industries (Field Music, The Go Team, Polica) for their debut LP, Other People’s Lives, which will be released by the label on February 15th of this year.

Today, Stats are premiering their latest single from the album “Lose It” with Billboard. A new wave-tinged dance track that settles somewhere between The Human League and The Talking Heads, the track is, according to Seed, about a feeling of liberation he has found is common to both the dance floor and his experience of new fatherhood.

“It’s about liberation from ego, being freed from your Self,” Seed says, in and interview with Billboard. “I put together the music for this tune very early one morning, while the baby was sleeping. Later that day I took him to the supermarket, and on the walk home the words and vocal tune came out of thin air – I still have the voice memo of me walking down the road pushing the buggy and shopping, singing it to myself so I wouldn’t forget it. Looking after a baby requires you to let go of a lot of stuff that no longer seems important, because their needs are so vital – they’re little animals and they bring out the animal or instinctive part of you, so you discard a lot of vanities. Weirdly, the feeling this most resembles to me is dance floor liberation: the sense of being a human mass more than an individual, freed from language, freed from conscious thought, all physical, all instinctive. Which is of course another way that you can lose it.”

“If there was a mission, then it was to create something like absurd office funk,” says Stats’ Ed Seed, recalling the birth of his band.

He was working a series of banal London office jobs, but rather than switch off or despair, Seed used this conventionally sterile backdrop for creative inspiration. “It was about taking things that are considered boring or are overlooked,” he says. “If you stare at anything long enough, it becomes weird.”

Staring into the infinite oddness of office life was interrupted when Seed “fluked” his way into La Roux’s band – which itself proved a further inspiration for the evolution of Stats. “I’d always been in scrappy indie bands,” he recalls. “Then I met Elly and her crew and thought ‘wow’. This kind of pop music, I always thought it only happened over in Hammersmith, you had to have tens of thousands of pounds and a major label. But I realized you didn’t need a huge budget to make something more stylish than your average band.”

This was a turning point for Seed, recognizing he could create his own contemporary version of DIY art pop. Stats’ debut Where is the Money? EP was self-released and praised by the likes of The Guardian as “strangely joyous” and “purveying a fine line in art-funk and synth-disco.”  But now Seed had regular work as a side man, and was soon setting off round the world playing in Dua Lipa’s band, from her tiny first shows to her stratospheric rise in 2017.

Stats were always working, though, and material kept coming and the band developing. On Valentine’s Day 2017, the full live band (John Barrett -drums, Stu Barter – bass, Duncan Brown – guitar, Nicole Robson – keyboards, Iso Waller-Bridge – keyboards) seized a gap in Dua’s schedule to hold a two-day session at RAK Studios in London, recording the unstructured live jams that would form the raw musical material ofOther People’s Lives.  The aim was to ditch structure and embrace spontaneity. “This way you can capture the moment of inspiration,” Seed says. “The special energy of six people losing themselves in what they’re doing, and somehow synchronising into something none of them could have planned.”

The psychedelic experience of becoming a parent is palpable throughout the record (Seed recorded his yet unborn son’s heartbeat, which was blended into the aptly titled “Rhythm of the Heart”), yet if this is an album that explores a newfound sense of love, happiness, domesticity and routine (Seed quit pop touring to look after the baby), it does it in a way that’s fitting for the dance floor. Much like Talking Heads, it captures the oblique or observes the ordinary and sends it rocketing into a dance-inducing pop song. “Lose It” may be about “life as story, as habit, as accumulation, as obligations – piling up like laundry or landfill,” yet musically it is radiant with shimmering synth lines, glistening melodies and a skipping beat that, when combined, makes the everyday seem euphoric. Or the electronic stomp of ‘Raft’ is about how being in control is overrated, as it loses itself in a moment of pop bliss that feels both escapist and sobering in its groove.  The fidgety electro funk of “There is a Story I Tell About My Life” sees someone’s sense of self break down, while the pristine pop of “The Family Business” follows a wedding fight – when the story a family tells about itself can no longer hold.

Ultimately, Other People’s Lives is about investigating the gaps in the stories we tell about ourselves. Seed says: “This album is about recognizing that my life story is full of holes. The world encourages me to experience my life as a narrative: a story in which I am the lead character, going on a journey, moving towards the discovery and realization of an authentic self. Other people’s lives are presented to me as coherent, relatable stories, full of passion and travel and wonder. But my story makes no sense: it is full of contradictions and formless subplots, and I barely feel like the same actor from one day to the next – let alone find any meaning in it.”

Stats’ debut will be released on February 15th, 2019 via Memphis Industries. 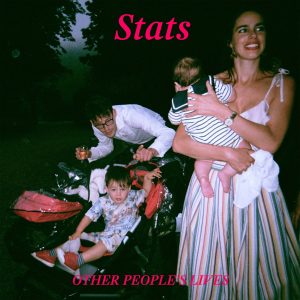 The Episcopal Diocese of Western New York will install a New Dean at St. Paul’s Cathedral this Sunday.
You Tell Me (mem. of Field Music) Stream Debut LP With Consequence of Sound/Album out Friday on Memphis Industries