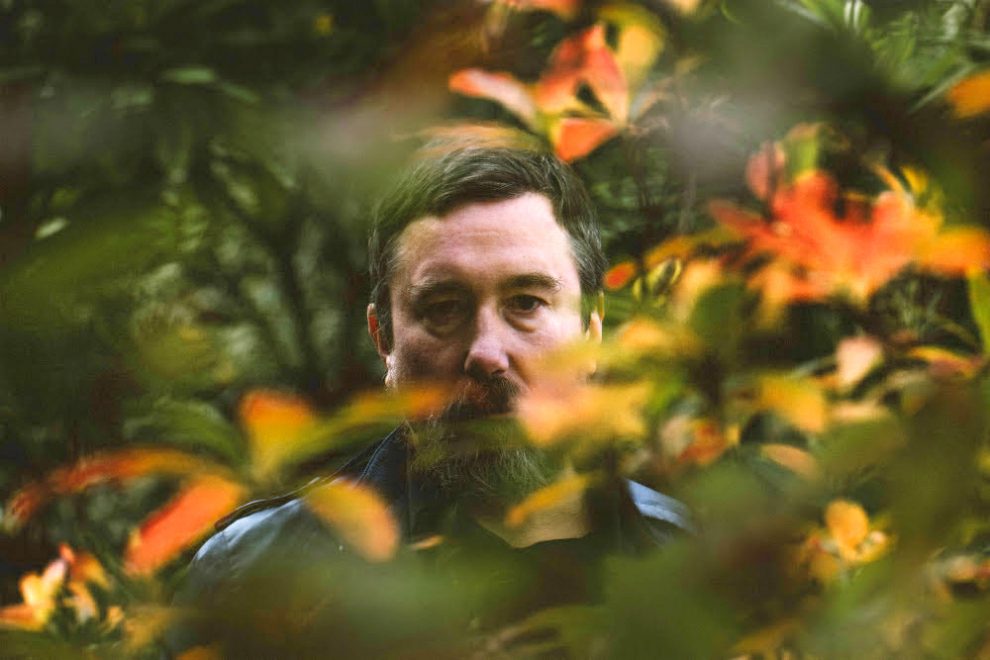 “Richter has realised a phantasmagoria of limitless sound in ‘Seven Horses For Seven Kings’ that plays to the full extent of his powers, and then some, then a bit more.” – Boomkat

“Liberated from any one set of formal constraints, Richter uses his many resources to conjure delicate effects of mood and graded shading.” – Pitchfork

“Marc Richter’s music follows no line but its own. That’s why it’s a disservice to simply call it drone, as Black to Comm curves in multiple planes.” – NPR
On January 25th, German sound artist Marc Richter aka Black To Comm unleashes Seven Horses For Seven Kings into the world, his most visceral work to date. Ahead of the album release, he shares “Fly on you”, a track that pushes his avant-garde sound designs into exhilarating new territory. Where rhythm has been largely absent from previous Black To Comm productions, “Fly on you” is totally bound to it. Techno-primitivist percussion launches the piece forward, Richter stacking distorted orchestral sounds to build depth and pressure, before the whole thing collapses into a chorus dissonant horns and crushing guitars. Richter’s ability to meld disparate sounds into a coherent whole is particularly evident here, with subtle Nils Frahm samples used alongside grinding doom riffing that wouldn’t be out of place on a Sunn O))) record.

Through his output as Black to Comm and his eclectic Dekorder label, Richter has established himself as a singular voice of new music. A relentless sonic explorer, he approaches the studio as his instrument, using sampling, analogue production and digital manipulation to offer an almost infinite choice of tones and textures. Audio fragments are liberated from their original context and sculpted into surprising new shapes, creating work that transcends time or genre. Written during a particularly prolific period that saw Richter composing for film and theatre, apps and sleep music as well as touring extensively as Black To Comm, Seven Horses For Seven Kings captures the boundless vision of Richter’s studio experiments with the raw energy of his live performances.

Richter will be touring Europe in Spring 2019, including an album release show for Seven Horses For Seven Kings at Kampnagel in Hamburg, DE on Feb. 21st with Christoph De Babalon.