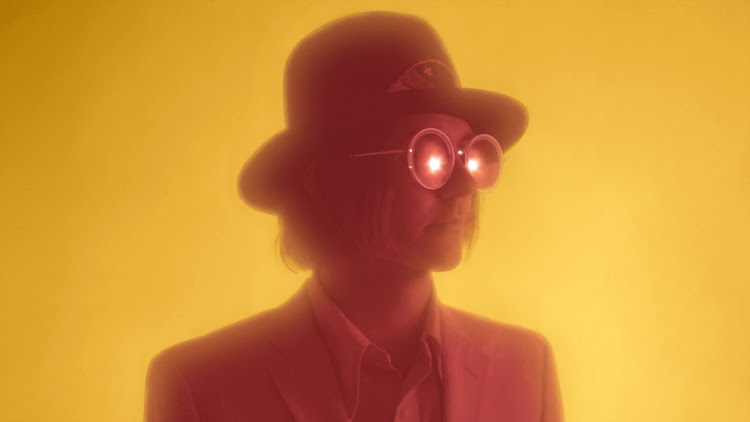 Aaron Lee Tasjan has announced 2019 tour dates in support of his critically acclaimed third album Karma for Cheap. After an appearance at the 30A Songwriters Festival in Santa Rosa, FL this weekend, he will launch a Scandinavian tour on January 22nd. On February 15th, he will begin a seven-date tour supporting power pop legends Cheap Trick, and the night after launching his headline tour in Huntsville, AL on March 28th, he will support Jason Isbell in New Orleans. Tasjan has also been announced to appear at the Sweetwater Festival in Atlanta, GA on April 19th. Please see all dates below.
Met with widespread critical acclaim, Karma for Cheap was named an “Album of the Year” for 2018 by multiple outlets.Rolling Stone Country called it a “power pop gem” and described it as “Supertramp-sized prog-pop meets Supergrass-worthy slink…this is another reminder that East Nashville’s Cosmic Cowboy rides wherever he damn well pleases,” while theNashville Scene said “There’s not a wasted second on it. Tasjan creates what may be the greatest power-pop record ever cut in Nashville.”
Today, NPR Music has premiered Tasjan’s “Tiny Desk Concert” filmed at NPR’s Headquarters in Washington, DC late last year. The three song set features the Karma for Cheap songs “Songbird,” “End Of The Day,” and “Set You Free,” backed by the band featured on the album: guitarist Brian Wright, bassist Tommy Scifres, and drummer Seth Earnest. NPR stated, “This buoyant, East Nashville-via-Ohio soul and his fabulous band have a knack for channeling  Paul McCartney, Tom Petty and The Kinks.” Continuing, “Aaron Lee Tasjan has a knack for making music that is timeless, as good music wants to do.”