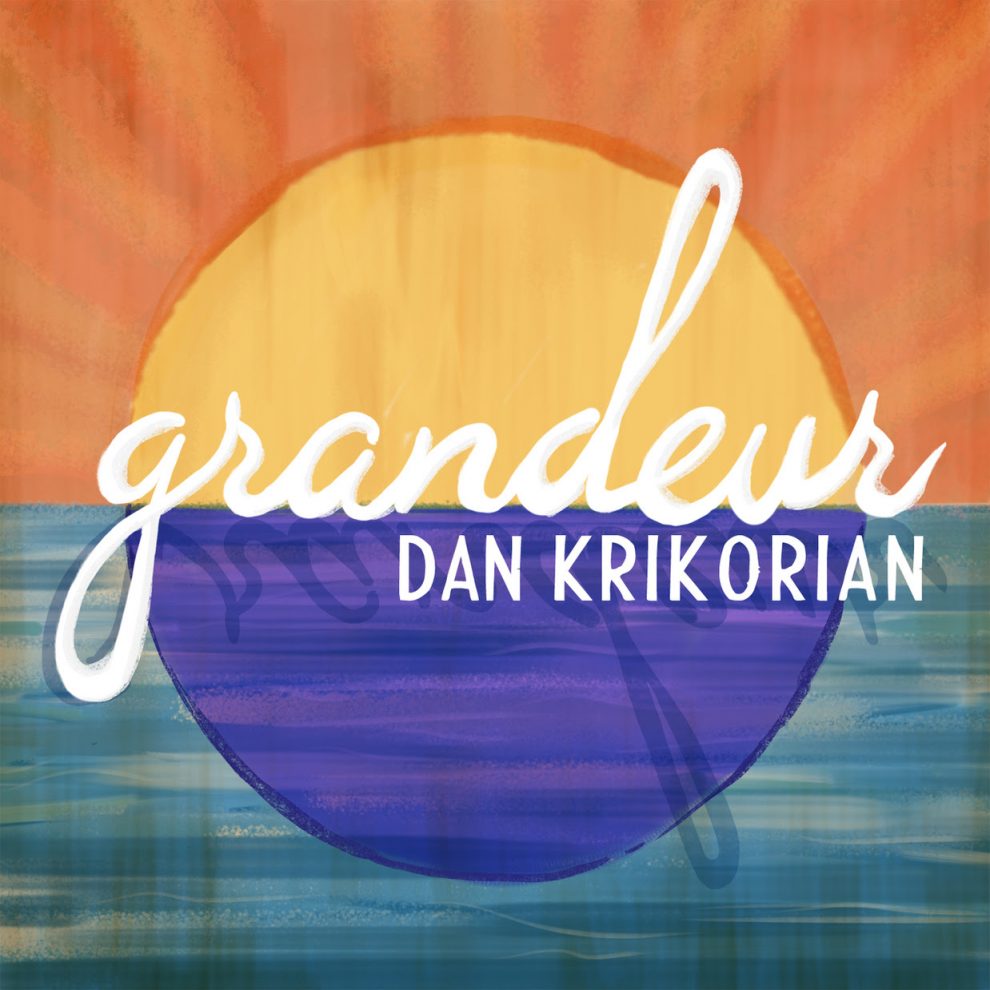 Trying to pinpoint exactly who Dan Krikorian is can be a bit of a challenge. An acclaimed songwriter, a championship-winning college basketball coach, a thought-provoking professor, and the curator and host of the burgeoning and increasingly popular podcast series, The Beautiful Work Podcast, are just the beginning.

Krikorian does not exist in one realm but finds himself constantly jump-roping between long nights in a studio, early mornings in a basketball gym, afternoons in a classroom, and podcast interviews sprinkled throughout.

Krikorian’s highly unusual intersection of careers offers him a unique perspective on life and the connection of all its trials and triumphs, and Krikorian has always worked at finding the common thread running through it all.

Creativity, introspection, and ability to connect seemingly independent areas of life comes bursting through the seams in Krikorian’s fifth and most ambitious record yet, Grandeur.
Recorded over of four years with engineer and producer, Shawn Nourse, and featuring some of L.A.’s most notable musicians, the sixteen songs, Grandeur album is both unabashedly bold and heart-achingly bare in its scope. From pumping horns and saxophone on songs like “Need Me Bad” and “High Heels,” to the sweeping string arrangements and lilting guitar-work on “Bloom” and “Baby’s Got the Blues,” Krikorian emerges as a master craftsman.

Grandeur, uniquely divided into two “Acts” begins with the powerful, “Words,” where Krikorian sings, “and when we talk about it, I wish that you would use your words,” setting the stage for what will be the beginning of a deeply personal Act 1. Things don’t stay down for long as the groovy and infectious “Need Me Bad” shines next with catchy guitar licks and an upbeat horn (Probyn Gregory), and rhythm section (Jason Chesney and Shawn Nourse).”

“Act 1” goes on to feature fan favorites “Crazy Love” and “Don’t Look Like You” as well as Krikorian’s most intimate and personal song to date, “Monday Morning”, where he sings the heartbreaking lines, “Monday morning when I wake up, I wish I was in love.” The vocally powerful and emotional “59th Street” followed by the gentle “Bloom” complete “Act 1” with Krikorian singing in a haunting falsetto, “is it over now”?

Act 2 kicks off with the fun and funky “High Heels” where saxophones (Ron Dziubla) and upright bass (Jimi Hawes) lead Grandeur into a new place. Krikorian references one his favorite Josh Ritter songs, “Kathleen” in “High Heels” when he cleverly sings, “Oh my darlin’ put Josh Ritter on, you can be Kathleen, and I’ll drive you home, oh my darlin’ put Josh Ritter on.” The 60’s leaning and vocally beautiful “The Lucky One” follows, as well as the earnest and folky “Baby’s Got the Blues” where Krikorian’s songwriting once again shines with the line, “clocks upon the wall and leaves in the fall, remind me that I’m growing older.”

Grandeur’s tone shifts suddenly with one of Krikorian’s most ambitious songs to date, “Ulanga.” A spooky and well-written rock song, Krikorian uses clever key changes and the blistering guitar-work of Bob Boulding, (Young Dubliners), to tell the story of two lovers floating down a river. The song is loosely based off the novel, The African Queen, as well as Ernest Hemmingway’s For Whom the Bell Tolls and F. Scott Fitzgerald’s Tender is the Night. Grandeur continues to pick up steam with the reflective “Angels Sing,” is followed by one of Krikorian’s favorite songs on the record, “Joe Purdy” where he sings “quiet is the night babe, quiet are my dreams, move to a slow song, and you’re carryin’ me.”

The album continues with Krikorian exploring love, loss, and newness in the folky “23” as well as the upbeat pop song, “Lyla” The album’s namesake comes from the line in “Lyla,” we drove the night to see the grandeur of morning.” Krikorian ends the album with a deeply personal and piano-driven song (Carl Byron), “New Dawn,” where he explores the loss of a loved one, the path behind, the path ahead, and the Grandeur of it all. 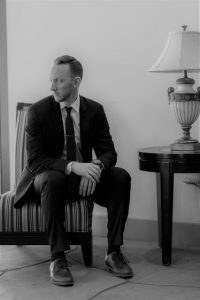