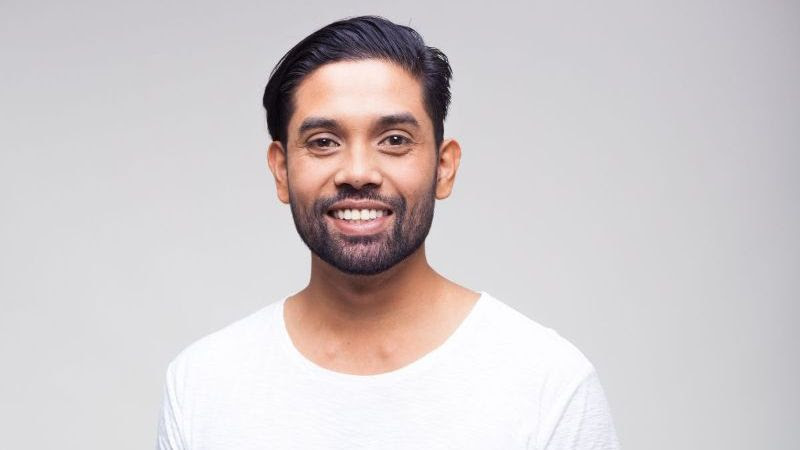 Kill the Buzz teams up with Doublefast for a remarkable vocal hit called ’Know You’’.

Complimented by the soothing vocals of Nashville-based vocalist LUX, this collaboration by Dutch prodigy Kill The Buzz and Russia’s own Doublefast is jam-packed with every kind of feel-good dance sound. With subtle electro house undertones, powerful beats and bold chords, the production clearly defines each one of the contributor’s original styles.
Signed to Orjan Nilsen’s own imprint In My Opinion, ‘’Know You’’ has already been globally recognized, including support by industry leaders such as Martin Garrix, Nicky Romero, label boss himself and many more, making for a perfect summer-infused anthem for those battling the festival season blues.

Debuting on Orjan Nilsen’s In My Opinion record-label, this will not be a one-time appearance for Kill The Buzz on the imprint. No stranger to the dance scene, he’s known for expertly crafted electro house and years of support by dutch pioneer Hardwell. His craftsmanship portfolio features collaboration with Tom Swoon, Katt Niall, Harrison, as well as appearances on some of the best shows in the world such as Tomorrowland, World Club Dome, Hakkasan in Las Vegas and many more.