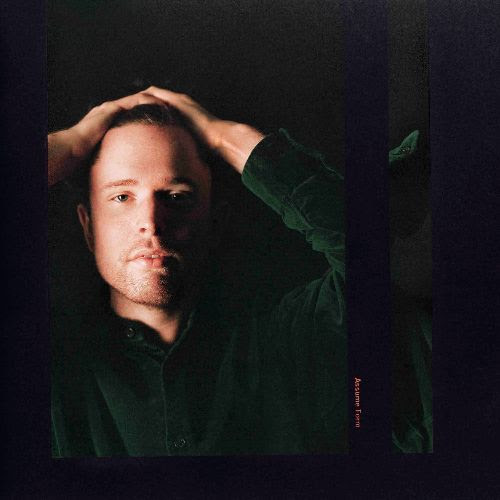 Following the announcement of its release last week, Assume Form trended worldwide on Twitter, with Blake experiencing a massive 33% uplift in streaming of his catalogue.   Over the past few years, Blake has become one of the most sought-after producers, singers, and songwriters in the music industry, working with top talent including Beyoncé, Frank Ocean, andJay-Z, co-writing and touring with Kendrick Lamar, performing with Travis Scott on the MTV Video Music Awards, and collaborating on the record-shattering Black Panther soundtrack. It is no surprise, then, that Assume Form features an all-star roster that reflects Blake’s continual sonic evolution and blurring of genre boundaries: André 3000, Moses Sumney, Travis Scott, Metro Boomin, and ROSALÍA. Throughout Assume Form, Blake proves himself yet again as one of our generation’s most gifted and influential artists, both as an essential collaborator and as a solo artist at the height of his career.

Blake will tour in support of Assume Form on his recently announced headlining North American tour, kicking off in Atlanta on February 18th. The 17-date tour will make stops in major cities across the U.S. and Canada including Washington, DC, Philadelphia, Montreal, and 2 nights in New York City, before wrapping in Los Angeles on March 16 (see full list of dates below). Tickets are available for purchase now via http://www.jamesblakemusic.com/.