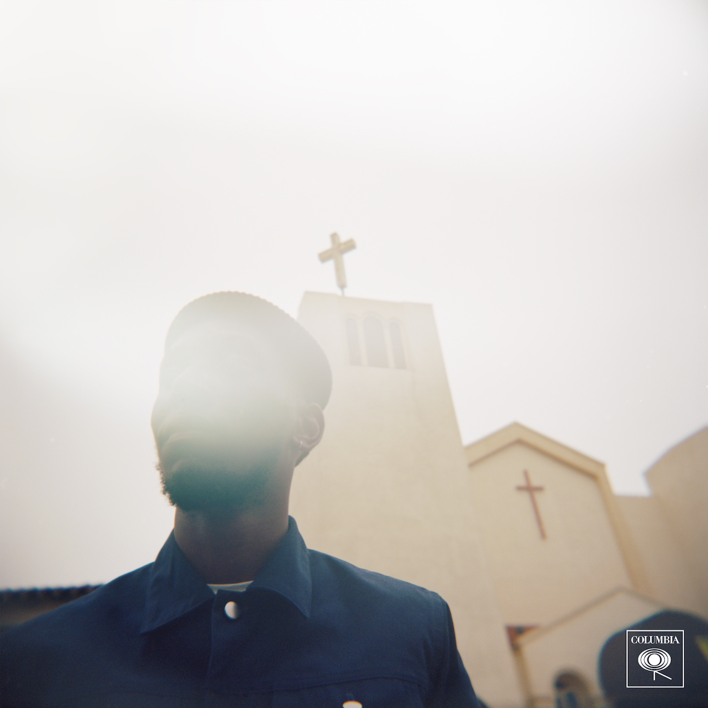 The track moves with the upbeat and undeniable energy of a southern revival sermon, swinging towards a steeple-size refrain that proves to be as hypnotic as it is heavenly. His robust delivery glides over a stomping groove and bluesy beat before culminating on the commanding chant, “Wake up and get yourself to church, yeah!” The track embodies his effortless hybrid of American gospel, UK R&B, and ambitious, arena-ready pop To accompany the song, he also shares an appropriately energetic lyric video.

“Church” arrives on the heels of his fan favorite “Doubt” [feat. Wretch 32]. Following its premiere on Apple Music’s Beats 1, the track cracked 1.5 million streams and 1.5 million views for the music video. Earmilk proclaimed, “The record is a rousing piece filled with slices of confessions, heartfelt realizations enhanced by angelic handclaps and a gripping chorus.” However, Vogue UK put it best, “Listening to Samm, you can’t help but have a smile on your face.”

“Church” sets the stage for the release of his full-length debut for Epic Records in the U.S. coming in 2019! Get yourself to “Church” now!

Born in London, Samm was raised by Nigerian parents, honing his love for Gospel and American soul in a church pastored by his father. With his 2016 breakout debut ‘The Sound Experiment EP’ and its follow up ‘The Sound Experiment 2, he’s established himself as an inspiring new channeler of soul, coalescing his signature sound around filaments of pop, hip hop, gospel, and R&B. Hand-picked by Chance the Rapper and James Bay to support their live treks, he’s also spent the past 2 years working and touring with the likes of Pharrell, Rag’n’Bone Man and Maverick Sabre before hitting the U.S. at the beginning of the summer for well-received showcases kicking off his stateside debut.

SONG SUFFRAGETTES CELEBRATES 1 YEAR ANNIVERSARY OF “TIME’S UP” WITH “THE STORY BEHIND THE SONG”
The Blackhouse Foundation and Facebook Partner to Bring the SEEN Program to Sundance for the Second Year!
Comment