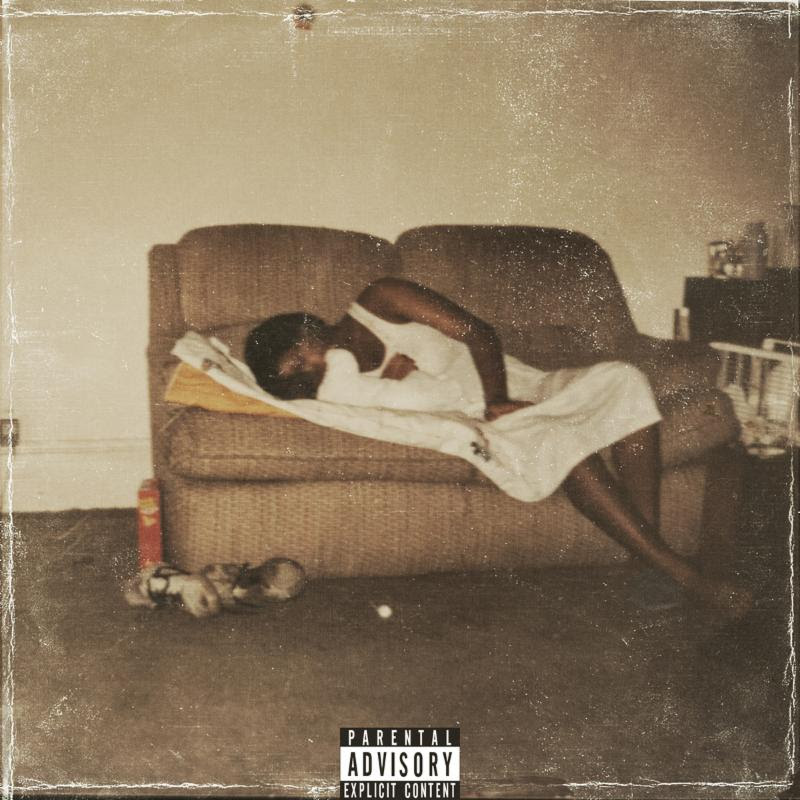 R&B connoisseur eat today!
Critically acclaimed Chicago artist, songwriter, and producer Bread Doe uncovers his anxiously awaited full-length debut album, Raisin’ Bread.
He preceded the ten-track offering with buzzing singles such as “40,” “Pick Up,” and “Come Thru.” Now, the record plays out like a sonic movie ignited by the woozy melodies of “White Walls” and carried through the final melodic catharsis of “Prey.” His penchant for tight rhymes and hypnotic harmonies propel this journey forward and provide a powerful amplification of this powerful new voice for the culture.
He cooks up the equivalent of rap soul food on Raisin’ Bread. Check it out now and be on the lookout for more soon!
“The first time I saw that picture I was 23, a grown man, and I never knew what I look like as a baby. That photo helped me accept the situation and circumstances, she was a young mother with a young child. It was my ‘thank you and I understand’ moment“.
As way to celebrate that release, the Chicago Rapper to coincide with via hiphopdx.comfor the release of his debut project Raisin Bread and to premiere the animated visual for his single, “With Me.”
Bread Doe initially left his stamp on the game from the shadows. As a sought-after collaborator, his production, writing, and recording can be heard on cuts by everyone from Jeremih and King Louie to Jessie Reyez, Pvrx, and Jack Flash, to name a few. Over the past year, his own artistry has taken center stage. He first made waves with singles such as “Come Thru,” “Okkay,”and “RNA” and received early tastemaker praise from Noisey, The 405, and more. Now, he’s letting his voice and story be heard on Raisin’ Bread.