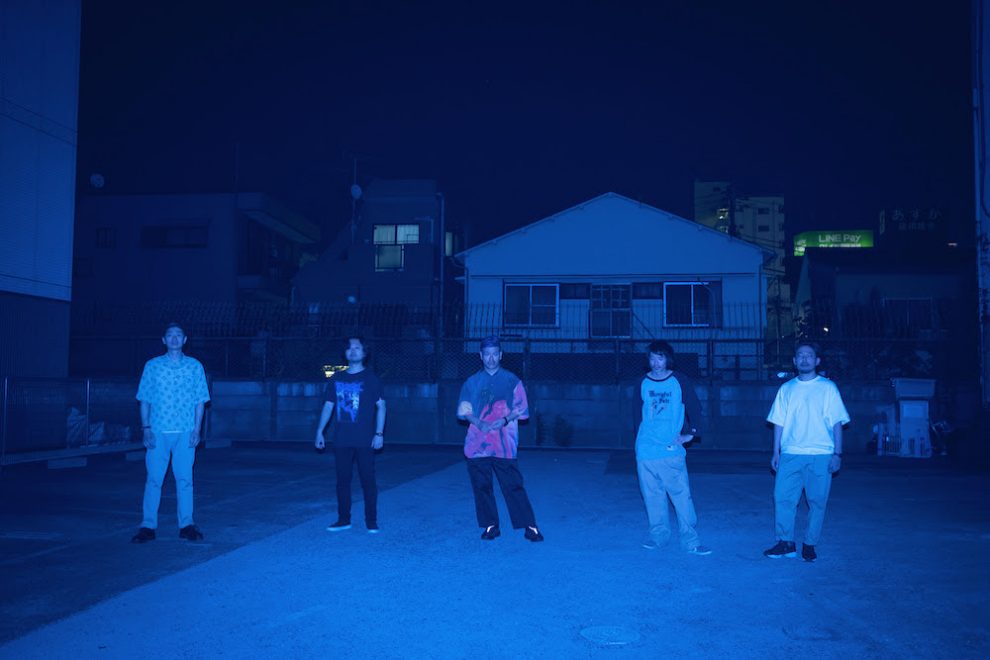 “Endon comes from an alternate reality where evolution equates to convergence, and music slowly turns into a Cronenbergian beast of many limbs.” – Invisible Oranges

“Bludgeoning new stars, 8 awakening new principles of the extreme. Beauty screams itself into a kaleidoscope of nightmarish forms of symphonic brilliance. The treaty that was once made to contain explosive noise and multiple stringed electric instruments has been forever breached.” – Dwid Hellion, Integrity
Ahead of the release of new album Boy Meets Girl (out Feb. 15th), the mercurial quintet ENDON have released the album’s first single “Doubts As a Source (Single Version).” Shifting styles with marked intensity, the single is guided by Taichi Nagura’s howls and hyperventilation.

On Boy Meets Girl, ENDON relish in the unexpected and shift with relentless force from pounding sludge to off-kilter hardcore to synth-driven dance to utter oblivion. Envisioned as the soundtrack to an imagined horror film about love, ENDON set out to record the songs as “light music” played by a much heavier band. Through their unique brand of contained chaos, ENDON produce music that is at once tortured and transcendent.

Following the release of Boy Meets Girl, ENDON will play with Converge and Neurosis in their native Tokyo, before embarking on a European tour in March with now-labelmates SUMAC.