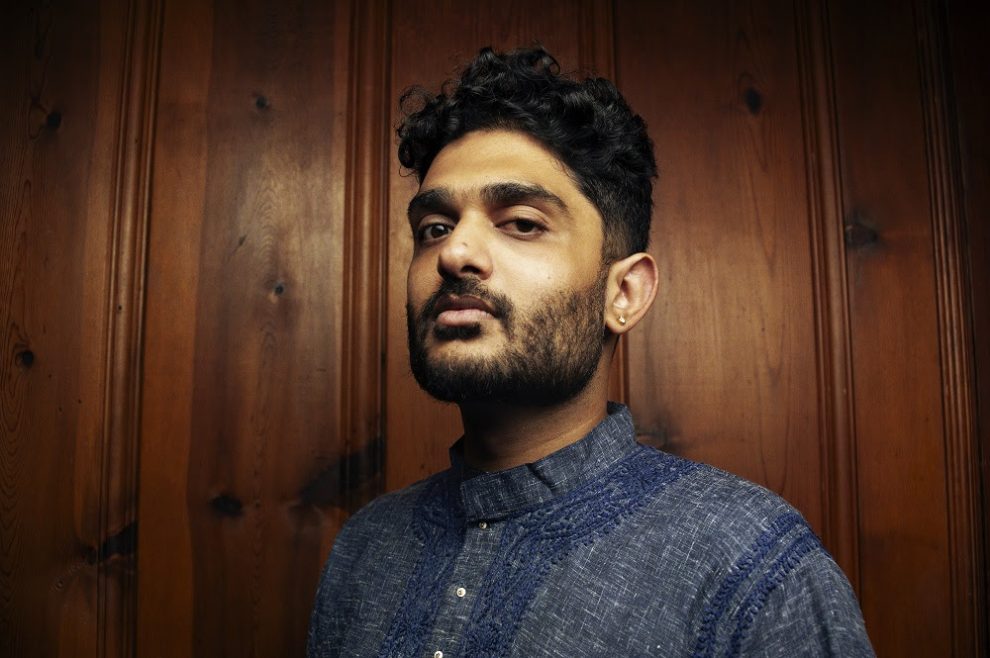 “Working off a bed of ethereal electronics that build gradually into something otherworldly, Sriram cultivates an emotional atmosphere on ‘Entropy’ that is entrancing and intoxicating.” – The 405
San Francisco Bay Area singer-songwriter, Sid Sriram, begins the new year with a brand new single, “Entropy,” premiering exclusively on the The 405. They had high praise for single, calling it, “a soaring and cinematic song full of poignancy and power.” It’s the title track of his recently announced debut LP, Entropy. With the release of his latest single, as well as last year’s “It Isn’t True” and “6 Weeks,” Sid looks to expand on his classical, South Indian roots, and combine pop and R&B elements on the new record, adding tremendous range to his music. Since graduating Berklee College of Music, working with Oscar-winning composer A.R. Rahman, and steadily releasing music over the past few years, Sid is poised to release his debut record. Entropy is slated for release on February 6th, 2019 via Artist Originals (AO).

Sid has also announced a string of US tour dates in early 2019, with plans to hit SXSW in Austin, as well. Stay tuned for more news on the release of Entropy and be sure to catch Sid on tour in your city next March – tour dates are below!

On Entropy, Sriram synthesizes three vital versions of himself: the acclaimed virtuoso singer of the Indian classical tradition known as Carnatic music; the vocal star who lights up 10,000-seat arenas by performing Indian cinema’s best-loved contemporary songs; and the talented Northern California kid, enamored of hip-hop, rock, pop and especially old-school soul, and dedicated to the art of production. “This is the first time in my career where all three streams are joining together at once,” Sriram says.

Singer/songwriter/producer Sid Sriram represents a collision point of radically different worlds; a true hybridist. Sriram was born in Chennai, India. His family moved to the San Francisco/Bay Area suburbs when he was one. This duality of cultural roots was integral in forming Sriram’s personal and artistic identity. He graduated from Berklee College of Music with a degree in Music Production and Engineering; here is where he started exploring and building his own sound. Sid Sriram’s music creates a bold cross section where Pop/Soul, his Indian Classical roots and alternative/ambient music clash vibrantly.
Sriram was raised on a dynamic, rich foundation of South Indian Classical (Carnatic) music; this form is his creative framework and anchor. He grew up soaking in the music of legendary artists such as Stevie Wonder, Donny Hathaway, Jeff Buckley, The Beatles and Luther Vandross; these influences have defined his artistic evolution. With his work in Indian Cinema soundtrack music resonating with millions, Sid Sriram has developed an exponentially growing, die hard fanbase. His live productions are exhilarating, engaging and vulnerable; thousands pack out venues to experience his emotionally immersive shows.

In his own words, “I think I make music for those who are in need of some healing. Producing and performing music is my form of release; I want to create experiences that allow people to feel through a spectrum of emotions.” With his daringly unique debut LP “Entropy” releasing later this year, Sid Sriram looks to impact the world.