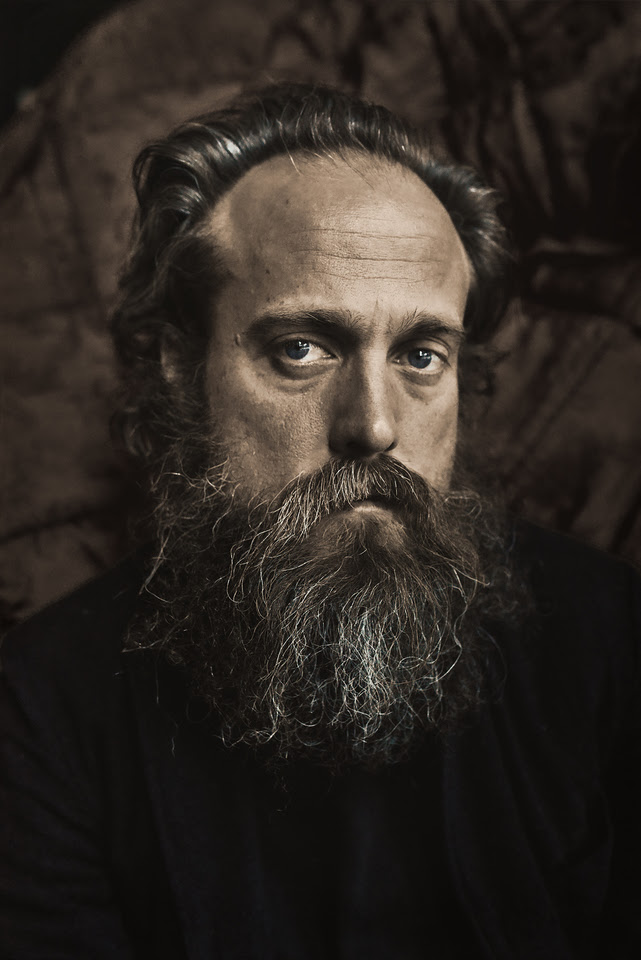 Iron & Wine to perform Our Endless Numbered Days in its entirety and with an orchestra in Cincinnati, Los Angeles and Washington, D.C.

Sub Pop and Iron & Wine will celebrate the 15th anniversary of Our Endless Numbered Days with the release of a newly remastered and expanded deluxe edition on CD/2xLP/DL worldwide on March 22nd, 2019. This version will feature eight previously never before heard demos, new artwork, and a 12-page booklet including liner notes from author Amanda Petrusich.

Sam Beam, aka Iron & Wine, released Our Endless Numbered Days, his second album, in March of 2004. It followed his seemingly out of nowhere debut arrival, The Creek Drank the Cradle (2002) which was a quiet word of mouth treasure. Our Endless Numbered Days was recorded in Chicago and was the first in a string of releases to be produced by Brian Deck (Red Red Meat, Modest Mouse, Ugly Casanova, etc.).

Upon its release SPIN called the record a “masterwork” one that is “self-assured, spellbinding, and richly, refreshingly adult.”  Pitchfork, which gave the original album “Best New Music,” had this to say, “An astoundingly progressive record: Beam has successfully transgressed his cultural pigeonhole without sacrificing any of his dusty allure.”

In conjunction with the re-issue, Iron & Wine will team up with the Los Angeles Philharmonic, the National Symphony Orchestra and the Cincinnati Symphony Orchestra to perform the record in its entirety.  Arrangements are being handled by noted composer David Campbell (Adele, Michael Jackson, Beck), whom will also conduct the LA Philharmonic.

These shows will include two sets – one with the orchestra and one solo acoustic – and feature songs from throughout the nearly 20-year career of Iron & Wine. These are the only scheduled performances of this nature planned around the anniversary of Our Endless Numbered Days.