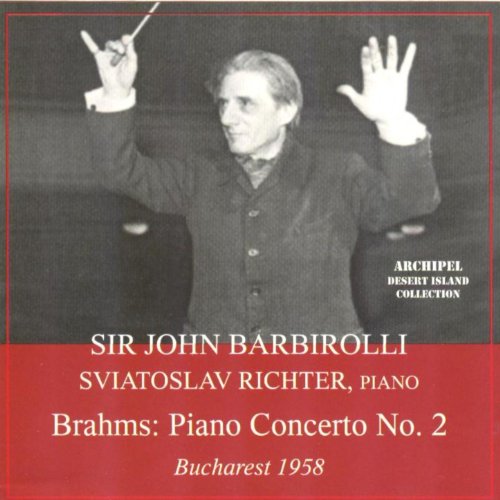 Two members of the College of Musical Arts faculty at Bowling Green State University will give a cello and piano recital and conduct a master class on Wednesday, Feb. 6, at the State University of New York at Fredonia.

Brian Snow, assistant professor of cello, and Robert Satterlee, professor of piano, will perform sonatas from the 19th and early 20th centuries by Claude Debussy and Johannes Brahms. The concert will also feature a new solo cello suite, “The Earthen Lack Suite,” by American composer David T. Little, considered “one of the most imaginative young composers” by The New Yorker who has “a knack for overturning conventions,” according to The New York Times.

“It will be fascinating to hear the new sounds on the cello by Little, and compare them to the old favorites,” said School of Music Associate Professor Natasha Farny.

The concert in Rosch Recital Hall at 8 p.m. is free and open to the public. The master class will be held at 3 p.m.

Dr. Snow has a reputation as a gifted and versatile performer in chamber music, orchestral and solo settings, and has been praised by the Boston Globe for his “pugnacious, eloquent, self-assurance.” He is a member of three New York City-based ensembles – Newspeak, OMNI Ensemble and Trio Chimera – and previously taught and performed in the city for 10 years before joining Bowling Green last fall.

As principal cellist of the New York Symphonic Ensemble, Snow has performed in halls throughout Japan on that ensemble’s annual tours and with the Riverside Orchestra in New York, the Longy Chamber Orchestra in Boston and the Crescent City Symphony in New Orleans, among other orchestras.

Snow has a D.M.A. from Stony Brook University, a M.M. from Yale University and degrees from the University of Hartford’s Hartt School and Longy School of Music at Bard College.

Dr. Satterlee, an accomplished and versatile soloist and chamber musician, plays regularly throughout the United States and also in China, delighting audiences with his incisive and imaginative performances. He also teaches at the Interlochen Arts Camp and has performed in concerts and festivals in Romania, Serbia and Greece.

A member of the Bowling Green faculty since 1998, Satterlee has degrees in piano from Yale University, Peabody Conservatory and the University of Missouri-Kansas City Conservatory of Music and Dance.