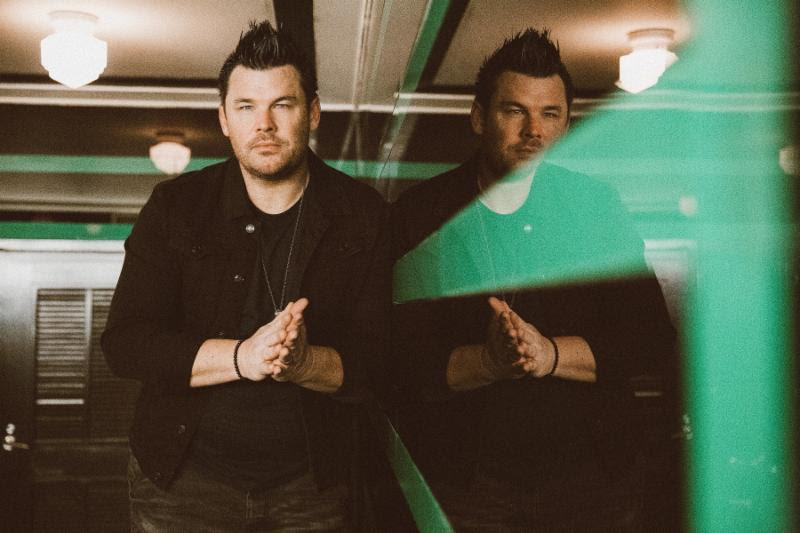 Groundbreaking DJ/remixer/producer Dee Jay Silver – who will be hitting the road this week with Luke Combs – has released the official music video for his latest single, “Safe Zone” featuring vocals from Nashville-based singer/songwriter Cort Carpenter. The sexy video for the slow-grooving R&B-tinged jam (Reven8te Nashville), directed by Jeff Johnson, features model/actress Christen Dye.
Dee Jay Silver, known for his unique ability to blend all types of music from hip-hop and rock to house and country, is gearing up for another busy year on the road. First up, he’ll be out supporting Luke Combson the 2019 Grammy-nominated artist’s “Beer Never Broke My Heart Tour,” which kicks off tomorrow (January 31st) in Alabama and runs into the spring. Then, Silver joins forces with Jason Aldean for his 10th tour as the country superstar’s resident DJ, bringing the party to the cross-country “Ride All Night Tour” from May through September to entertain the crowds between sets by Aldean, Kane Brown and Carly Pearce.
In addition, Dee Jay Silver returns to the stage at various music festivals this year, including the Tortuga Music Festival, Country LakeShake Festival and Faster Horses Country Music Festival, as well as his annual Spring Break run at Louie’s Backyard in South Padre Island, Texas in March. The Nashville-based artist also continues to host (since 2014) his own weekly radio show “The Country Club with Dee Jay Silver,” syndicated nationally via Compass Media Networks every Friday and Saturday nights.