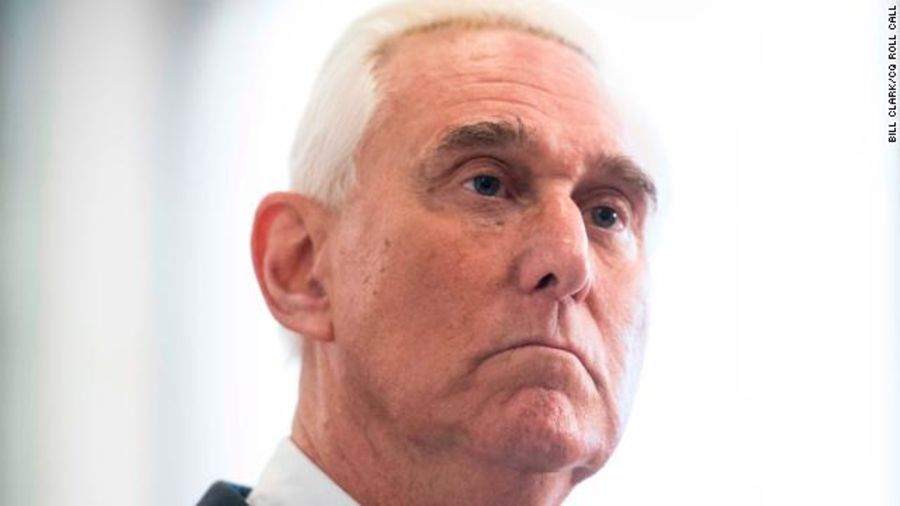 Your articles on Roger Stone have been very well reasoned, rational and detailed.

I’d like to believe what you say is true. I think what you say will happen should happen, that Stone should be exonerated, but I’m afraid it won’t happen.

There’s a vast difference between what should be, and what really is.

Whether or not the CP FISA wiretap is legal is irrelevant, because it won’t be found illegal. Why?

Because the real test of jurisprudence in America is political power and fear and money. You write as if truth and justice will save the day, when realistically they haven’t had a lot to do in US courts for a very long time.

Why isn’t Robert Mueller or some other special prosecutor going after Hillary Clinton instead of completely ignoring her, as if she had complete immunity no matter what?

Why is Trump accused of obstructing justice for firing Comey, when under Obama there was a huge uproar for someone to do just that – supposed loss of confidence, agents resigning, etc.?

In some ways, Trump has been his own worst enemy – in the way that he expresses himself, but no matter how it comes out, it doesn’t mean that what he says is automatically wrong.

It does seem like Mueller is looking for a “jailhouse snitch”, as if he were some county DA, arresting low-level figures, terrifying them into cooperation against higher ones, and working his way toward the real target.

That can be easily seen as the real reason for the incredibly unnecessary SWAT team arrest of Roger Stone. It creates the image of an evil drug lord or crime boss in the public eye, while also dazing the one arrested with shock and awe, terrorizing them into cooperation from the very start.

However, judging by past reports, it seems that’s exactly the wrong way to treat Stone. Probably the more investigators try to intimidate and threaten him, the more angry he gets, and more determined to not give them what they want.