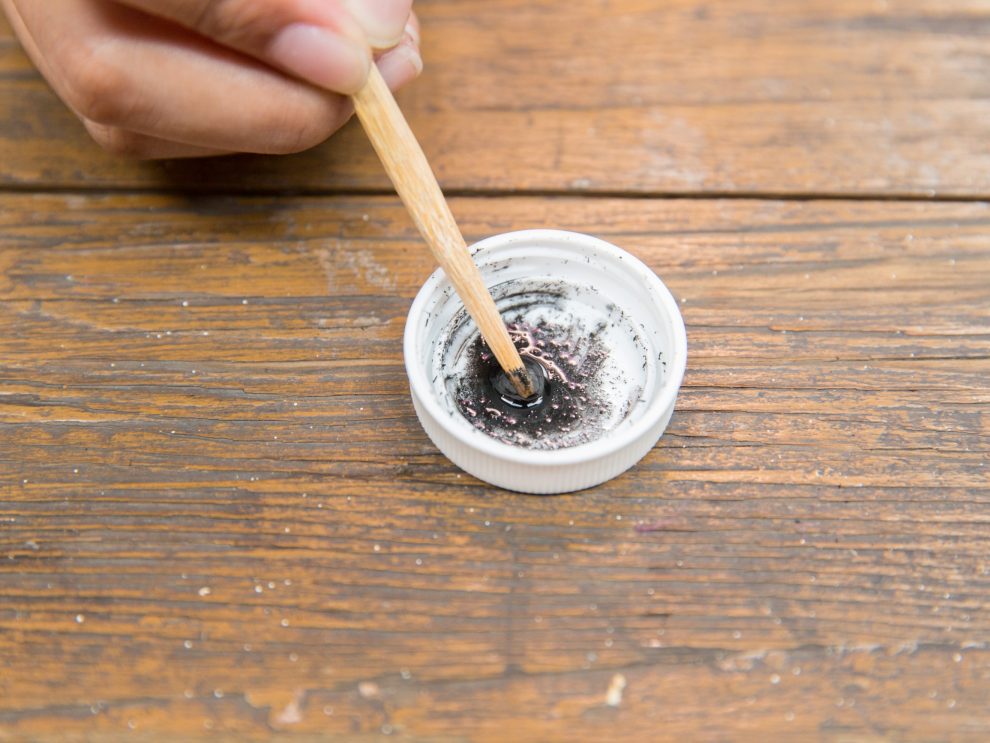 In a recent post, it was reported that Keith Raniere is dying his hair – with ballpoint pen ink.

There was a push at federal prisons to ban common pens like Bic about five years ago; no clue where it ended up. The complaint was that inmates are dying their hair/creating tattoos with potentially hazardous inks.

Besides pigments, the major ingredients used by most cheap inks are Benzyl Alcohol and Phenoxyethanol. These allow inks to dry almost as soon as they hit the paper, but they are hazardous chemicals.

Benzyl Alcohol is typically used to kill ticks and lice. People are supposed to shower and wash it off after applying it. The side effects are mostly related to rashes and irritation, but some people get messed up when it gets into their eyes (repeated low doses is the most common way this happens.)

You know someone has been screwing with it when the skin around their eyes puffs up and their vision is skewed because of the pressure on the eyeball. Have heard stories about the need for skin grafts when it’s used for tattoos and temporary blindness.

But Phenoxyethanol is the stuff that can kill you. Most products use it in low doses, but pen ink is allowed to have a higher concentration because it’s not supposed to be used for anything but writing. Most people know to avoid ingestion because of the possibility of organ damage. Your kidneys and liver can fail the same way they could if you drank a bunch of bottles of NyQuil.

There’s a big debate about whether or not this stuff is safe in Europe; pretty sure it’s been banned in most countries.

You’re going to find these chemicals, along with others that are worse, in lots of the cheap, disposable pens they sell at prisons. No way to tell which is being used unless you look at the Material Data Safety Sheet from the manufacturer, which usually doesn’t make it past the distributor.

Would not surprise me to learn Kieth Alan Raniere is poisoning himself. Again, I’d be surprised if the trial makes it to judgment. Either his attorneys will find a way to get the charges dropped or he’s going to off himself when it becomes apparent he’s going to be found guilty. This sounds like a step towards the later.

Roger Stone, a victim of politicized prosecution
Pictures from Monday – Clare looking thinner than ever – said to be about 85 lbs
Comment