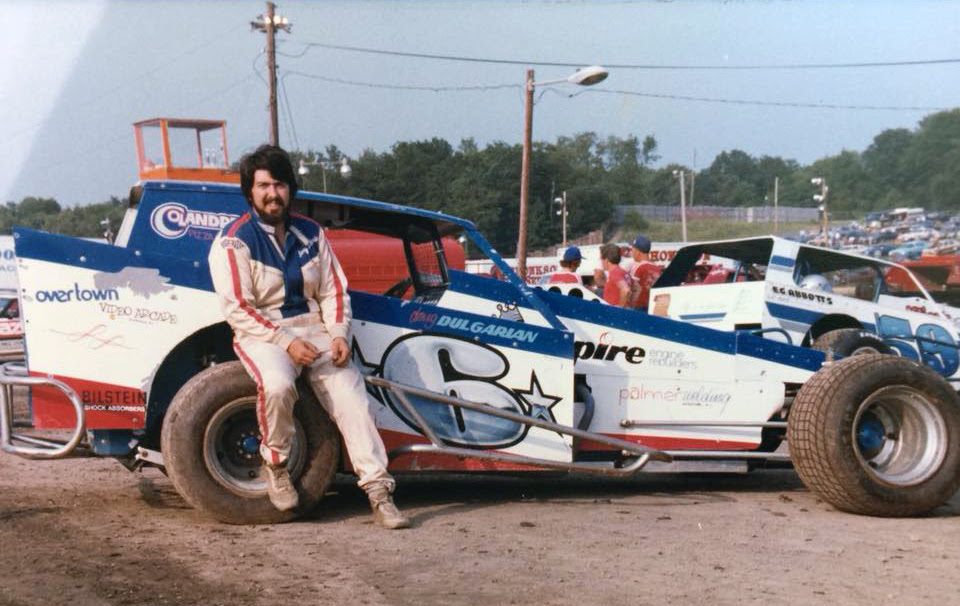 Longtime dirt racing advocate, Doug Dulgarian joins the Orange County Fair Speedway staff in a full time capacity starting in January, 2019.  Race fans may know Doug from his time racing at the “Hard Clay” from 1979 to 1984 as well serving on the OCFS Steering Committee from 2006 to 2008.  For the last 13 years, Dulgarian has been integral in organizing “Nostalgia Night” at the speedway, entering its 100th year of operation in 2019.

The idea of a Nostalgia Night at OCFS was born out of Dulgarian’s passion for the speedway’s great drivers and stories from decades past, a generation who defined the sport of northeast dirt modified racing.  Doug recalls that when he first began organizing Nostalgia Night, he’d have to track down willing drivers, some long, some recently retired to come out for a night of adoration, autographs and story trading.  13 years later, Doug says they come to him.  2018’s Nostalgia Night saw over 50 drivers and car owners show up for autograph sessions, many with vintage and restored race cars in tow.

In addition to playing an organizational role, Dulgarian will strive to increase the interaction between fans, drivers, teams and track officials.  He isn’t new to this sort of “Ambassador” role, having once inadvertently brokered peace between 2 long feuding retired drivers at one Nostalgia Night.  Eddie Deangelo, a weekly OCFS competitor from Long Island, approached Dulgarian about the autograph session’s seating arrangements.  Deangelo asked why he had been seated next to Carl Van Horn.  The two hadn’t spoken in 30 years over a wreck that resulted in fisticuffs.  Forced to sit next to each other, the 2 were able to reconnect as friends.  Dulgarian admits it was random, but a connection was made, and that is what Nostalgia Night, and OCFS is all about.

Dulgarian has seen his event grow into a staple and has earned himself the honorary title of historian at Orange County.  With 2019 being the speedway’s historic 100th Anniversary,  Nostalgia Night (and more) needed to be bigger, and it needed Dulgarian in a full-time capacity.  The event he has run for over a decade will continue with potentially 80+ drivers, more cars and more special surprises for fans.  2019 will also introduce a second “Nostalgia Night” being planned to pay tribute to full-body race cars.  A special street stock race with increased purse structure will accompany this “Drive-In” themed nostalgia night with vintage pro-stock, late model and street stock cars in attendance.

Doug Dulgarian’s vision for preserving OCFS history, paying tribute to it’s champions and servicing its fans young and old will prove invaluable in 2019 as the speedway plans a series of unprecedented events to celebrate its 100th Anniversary.