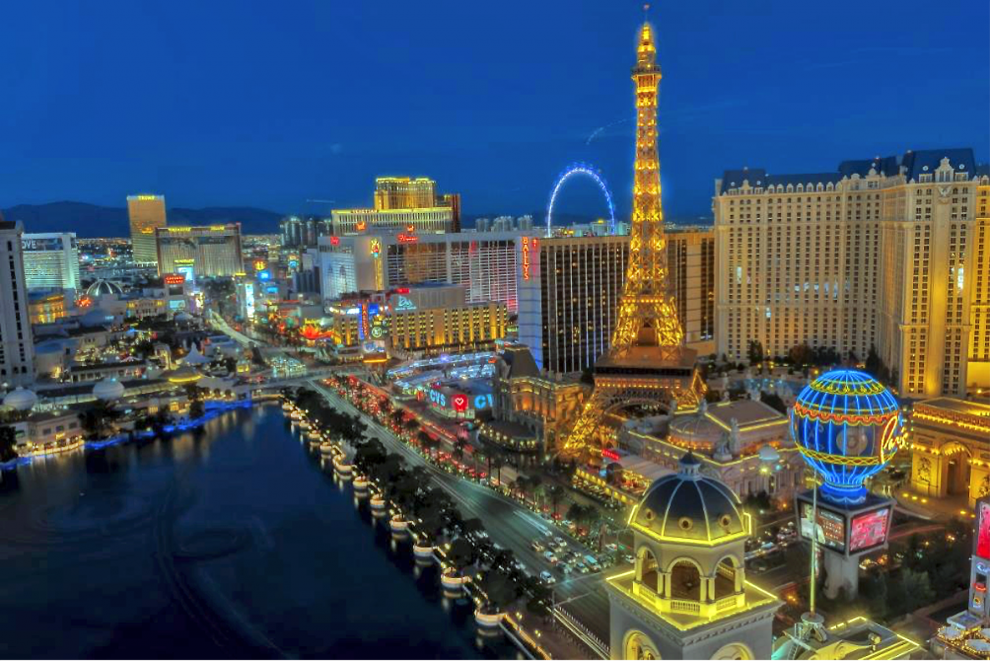 For most people, casino gaming is a bit of fun. You know that the odds are in the favor of the house, and so, you expect that they will win in the long run. Every now and then, you get the win, and in the meantime, you enjoy the excitement of playing.

That’s how it is for the recreational gamer. But there are some people who try to swing the odds in their favor. There are professionals out there who make their living from playing casino games, and some of them have been quite successful. Nicholas Colon the well-known casino pro author has written a very insightful article about how to become a professional gambler. He was a player-manager for the infamous MIT Blackjack teams, a group of players from the top colleges in America who used card counting to beat blackjack games around the world.

It’s not easy to beat a game when the odds are against you, but there are a few ways that you can do it. Some methods can be combined and used in order to help a professional gambler in their attempt of success. Below you can check some ideas to put into practice and to bring out your “Nicholas Colon” side:

All these strategies help professional gamblers find advantage plays. The longer they can stay at the table with the odds in their favor, the more likely it is they will make a profit.

What games do professional gamblers play?

You may have worked out that it is easier to gain an edge in some games than it is in others, and that some games are impossible to beat (without cheating or rigging a machine) if you already play a lot of casino games.

So, if a casino game has no elements of skill involved, it is quite hard to play professionally. A slot machine has set odds, and all the player can do is press a button. The odds are the same for every spin based on the percentage payout set by the casino.

It’s the same for roulette. Players may think that they can have control over the game by taking note of previous outcomes, but every spin has the same odds, and these odds are always slightly weighted toward the casino. Even elaborate betting systems like the Martingale system cannot save you from these odds.

Of all the casino games, a poker variation like Texas Hold ‘em (as opposed to Casino Hold ‘em, which again has set odds) is exceptional in that you play against the other players. The casino takes a rake on hands or on the tournament entry fee, but after that, players bet according to odds created within situations in the game. Poker is, therefore, the only casino game that is beatable without the need for card counting.

The other casino table game that professional gamblers play is blackjack. For a bad player, the house edge is around 2–3 percent. With an optimal strategy (based on hitting and sticking the right hands according to what the dealer shows, avoiding side bets that damage odds and knowing when to split and double), you can reduce the house edge to as low as 0.5 percent.

Professional gamblers play an optimal strategy, but they also combine this with card counting techniques. The most common method is Hi-Lo in which players keep track of high and low cards that you already played. The more high cards left in the shoe, the bigger the player’s advantage. Professionals will make small bets when the shoe is against them and bigger bets when they have an advantage.

When it comes to online games, which derive from random number generators, the general strategy is to utilize casino bonuses to try to gain more favorable odds.

Is it possible to gamble professionally?

Sorry, this isn’t the movies. Advantage plays often give players a small edge over casinos, and many won’t make millions overnight or indeed ever.

However, there are many examples of professional gamblers who did make millions, and they did it with intention and using the techniques described in this article. There are dozens of famous poker players who made their millions by outplaying others, such as Phil Hellmuth and Erik Seidel. Many more also make a living on sports betting by using math and finding “value bets.”

There are also many cases of successful card counters who took millions from blackjack tables, especially in Vegas. Edward E. Thorp, often considered the “Father of Card Counting,” developed blackjack strategy and card counting methods, eventually published in his book “Beat the Dealer.” Others followed in his footsteps, such as Bill Benter, a card counter banned from many Vegas casinos who went on to develop horse racing betting software. He is reportedly worth over $200 million.

It’s not recommended to go out to the casino and think that you can beat the house edge. Instead, if you are a recreational player, continue enjoying the games with no expectations and without significant losses. Try selling your art instead if you want to make money on a side project, as becoming a professional gambler is not easy. It takes a lot of learning, a sound understanding of mathematics and game theories, and the guts (and bankroll) to hit up the casinos. For most people, it’s fun, but it’s nice to know that a few special professional gamblers out there did manage to beat the house.