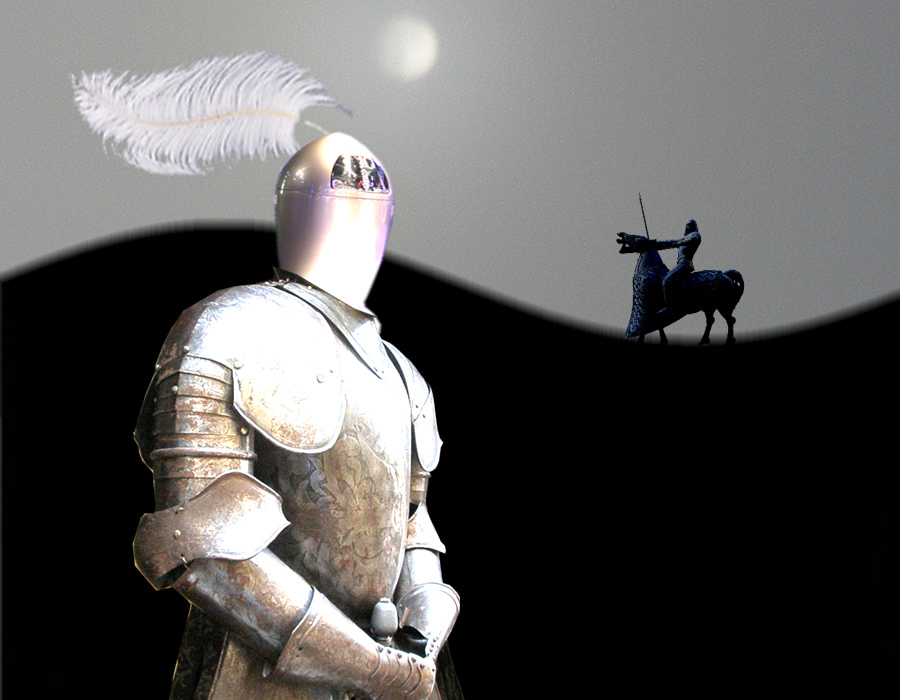 Consumers of the drivel produced by the mainstream media will be well aware that, according to the New York Times, President Trump allegedly discussed with aides the possibility and ramifications of a U.S. withdrawal from NATO. They will also be aware that President Trump has harshly criticized some of our NATO allies, mainly for under-funding their own militaries.

All this feeds into a narrative that the media has been fabricating since before the 2016 election: Donald J. Trump is a wrecking ball laying waste to the international order. He threatens America’s traditional allies while empowering our enemies. No one is safe, in short, with such an impulsive “man-child” at the helm of the ship of state.

The party line in the mainstream media, however, could not be further from the truth.

For one thing, the press and the “experts” ignore the fact that NATO has for years been on shaky ground. Our European allies have consistently allowed their military capacities to whither, while they ink agreements that make Europe dependent on Russia for its energy supplies. NATO nonetheless persisted as an “alliance” propped up entirely by U.S. military power (and massive U.S. defense expenditures), and by the alleged strength of U.S. resolve to defend our allies against any threat.

President Obama’s ignominious retreat when the government of Syria crossed his “red line” on the use of chemical weapons, however, exposed the threadbare nature of U.S. resolve, as did Obama’s retreat from Iraq. Not surprisingly, Russia has increasingly viewed NATO as a paper tiger. Putin’s aggression in Ukraine (as well as his interference in U.S. elections) was an expression of his contempt for NATO, and for the West in general.

Truthfully, though, NATO had always, since its inception in 1949, been hamstrung by a fatal flaw: many doubted that the United States, if pushed to the wall, would ever sacrifice the blood of its precious soldiers to defend tiny nations in Europe from attack. Luckily, the Soviets never tested our sincerity during the Cold War. Neither has Putin in recent years, despite the palpable weakness of America’s strategic posture in the Obama years.

And then along came President Donald Trump.

Trump unceremoniously lambasted the governments of a long list of NATO member states for entrusting their security to an alliance to which they contribute virtually nothing. He demanded that NATO members take seriously their stated commitment to spend two percent of their respective GDPs on defense. He declared his support for the alliance, but he asked our NATO partners to get serious about sharing the burdens of maintaining international peace and security.

The international press and the diplomatic elite naturally expressed outrage. NATO leaders simply don’t speak to one another in these frank terms! Surely, they declared, Trump’s criticism of other NATO countries would be interpreted by Russia and other potential adversaries as a signal of dissension and irresolution. These enemies would be emboldened, and the world would be increasingly unstable and unsafe.

The truth, however, is that, although the leaders of other NATO countries were clearly irritated by Trump’s straight talk, they responded to his criticism precisely as he would have wished: by upping their military expenditures. The logic and justice of Trump’s argument, that NATO is a reciprocal alliance binding all member states to contribute to the common defense, could not but bring shame on the heads of European leaders who, under the unimaginative, internationalist leadership of President Obama, had grown used to taking advantage of American strategic lethargy. As NATO Secretary General Jens Stoltenberg recently announced, the fruits of Europe’s Trump-induced shame are no less than an extra $100 billion in defense spending. That’s a pretty impressive achievement for a blundering hothead, no?

The strength of an alliance, of course, cannot be measured purely in dollar terms. What is more significant about NATO in the Age of Trump is this: no longer is the organization a unilateral expression of America’s commitment to defend Europe from whatever may happen to threaten it. Increasingly, under Trump, NATO is taking shape as a multilateral alliance designed to achieve collective security through the sharing of burdens and the coordination of vast, polyglot military forces. To put it another way, NATO will no longer serve as a mere propaganda arm of the Pentagon – it will become again what it was during its glory days in the midst of the Cold War: a vigorous coalition of great powers dedicated to deterring aggression and keeping the peace.

Put yourself in Russia’s shoes. Which NATO would you prefer to pick a fight with: a polite, self-satisfied, ossified organization totally reliant on American military power, with the proviso that such power will be sparingly used by timid and casualty-averse U.S. leaders…or a dynamic military and diplomatic partnership backed by the robust armed forces of dozens of powerful states, eminently capable of defending themselves with or without the assistance of the United States? The question answers itself.

The next time the media informs you that President Trump is “undermining” NATO and the international order, therefore, enjoy a good laugh at their expense.

NATO was dying on the vine under the languid leadership of Barack Obama and his European cronies. Donald Trump, by contrast, has breathed new life and purpose into the organization, giving it a chance at relevancy in the 21st century.

We are safer now, without a doubt, than we were when President Trump took office.

HEY BOOKER…ANSWER THIS…IF YOU DARE!
We need a wall