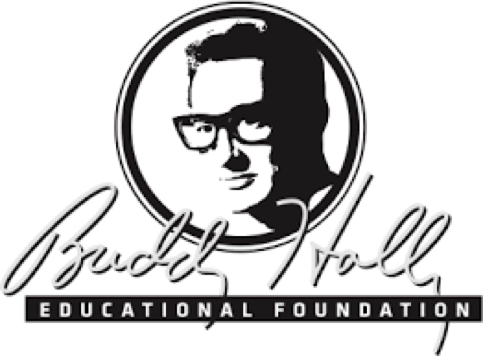 ” joan (Alan Thomas and Steven Rutherford) fuse a retro sound with modern pop sensibilities, using an infectious hook and sugary synths to give the song a bright tone, not unlike that of The 1975.” – Billboard
“… it’s no surprise that overall-wearing Arkansas band joan are very good at what they do, which is making excellent music.” – Noisey
“With their sparkling synths and dreamy melodies Alan Thomas and Steven Rutherford have continued to show their brand of indie-pop is as addictive as ever.” – The Line of Best Fit
“… gated synths and shuddering drum machines channeling 80s pop excess.” – Clash
Little Rock, Arkansas duo joan make infectious alt-pop with lyrics that’ll tug on your heartstrings wrapped seamlessly in 80’s inspired synthwave beats, perfect for blasting full volume on your boombox outside your crush’s house. Continuing to draw from their personal experiences, joan shares their brand new single “drive all night,” set to hit via songwriter Carl Falk’s new label venture, Snafu Records (distributed via Universal Sweden). The perfect song for a midnight drive around town with the person you love, “drive all night” showcases a modern take on what a John Hughes soundtrack would sound like today.
In addition to the new single, joan are also set to play a round of dates this February and March, bringing their much talked about live shows to cities in the US with indie pop group The Aces. Playing songs from their debut EP, portra, and teasing some upcoming new tracks, the duo will be making stops in Seattle, San Francisco, LA and San Diego before making its way toward the east coast, cutting through Phoenix, Austin, Atlanta, Washington DC and New York. A full list of dates and cities is below.
The dates follow a run with indie pop band Half Alive, which brought the band into venues like Mercury Lounge in New York, Brighton Music Hall in Boston, Schubas in Chicago and The Masquerade in Atlanta. joan are also set to make their debut international festival appearance, playing March 9 at the Wanderland Festival in the Philippines alongside the likes of Two Door Cinema Club, HONNE andGabrielle Aplin.
joan are Alan Thomas and Steven Rutherford, who first met playing a show together while in different projects and became fast friends. Recently named a standout act at 2018’s Great Escape Festival by The Telegraph and The Independent, joan has steadily earned an impassioned fanbase due to their endearingly earnest humble Arkansas beginnings and their insatiable work ethic, which has them consistently touring. Recent North American tours include slots playing with the likes of Alice Merton, Jeremy Zucker, courtship and COIN.portra represents the first phase of the band’s music and includes the first four singles released (entire tracklisting below) which have earned the duo significant buzz, ten million + streams on Spotify alone, and over fourteen million across all platforms, and radio play across Europe as well as at college stations across the United States.