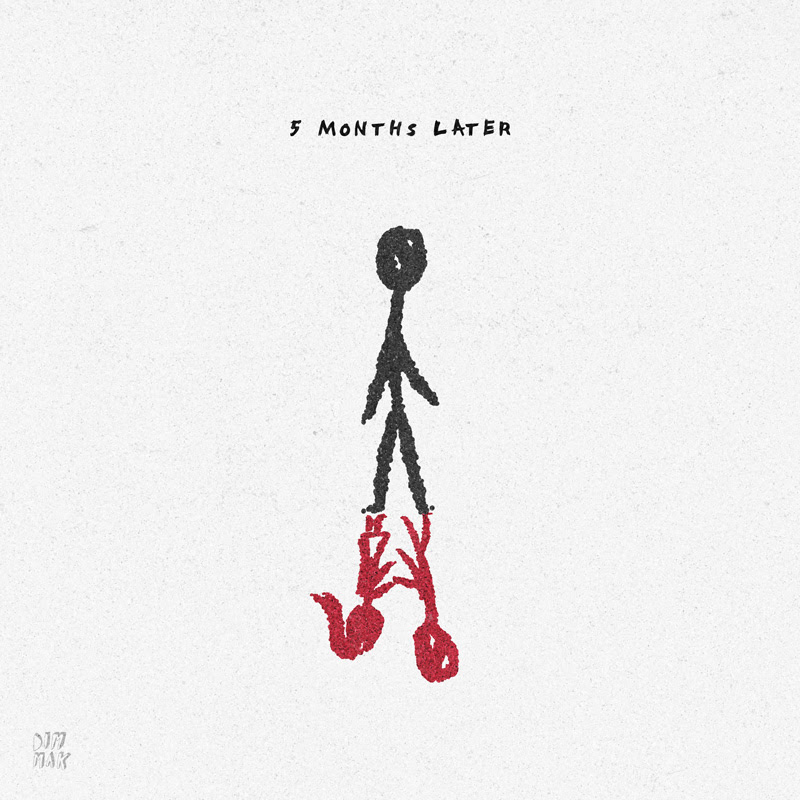 After taking the better part of 2018 off to focus on music and his mental health, Prince Fox quietly began releasing singles with a new ethos in mind, making “pop that knocks.”  After amassing millions of streams on “Fake It,” “Come Thru,” “Trust,” and “Rock Paper Scissors,” a reinvigorated Prince Fox looks to take it one step further with his latest release, “Five Months Later.”  The Max Schneider and Liam O’Donnell co-written single is a testament to the more emotional side of Prince Fox’s new mantra.

New Yorker Sam Lassner is professionally known as Prince Fox. After spending previous years working with artists like Hailee Steinfeld, Bella Thorne, Quinn XCII, Hoodie Allen, Chantel Jeffries, YG, Rich the Kid, Bia, and The Griswolds, 2019 marks Prince Fox’s step into the forefront. Putting his vocals on more of his own songs, as well as putting his “pop that knocks” flare to good use on other’s releases, Prince Fox shows no signs of slowing down.