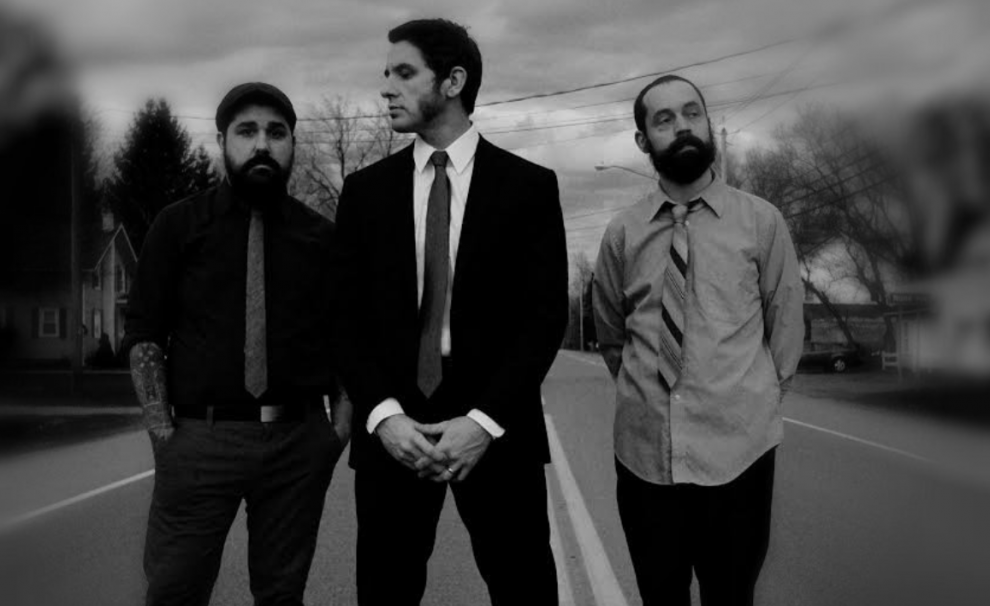 Handsome Young Ladies is not your father’s cover band. Anchored out of Rochester NY, the power trio brings new life to your favorite multi-genre hits of the last 40 years.

Consisting of Chicago import Sam Swanson (of Midwest Blue, Dormlife, and Boomjuice) on both guitar and vocals, bassist Anthony Carvalho (of Red Letter Statement and Praxia) and studio producer Jesse Sprinkle (of Poor Old Lu, Demon Hunter, Dead Poetic, and Bluebrick Recordings) on drums and back up vocals, H.Y.L. has decades of experience in both the regional and national music scenes, as well as the recording industry.

The band specializes in clubs, bars, and private events including weddings, birthdays, and corporate parties, but make no mistake, they come to rock as if they’re playing arenas. Imagine the rhythm section of Nirvana fronted by Elvis Costello playing cover songs and you’re on the right track.

With a large dose of alt-rock energy and loads of rock n roll swagger, Handsome Young Ladies’ upcoming release ‘WE GOT IT COVERED’ features spirited renditions and entirely new takes on classics from the likes of Queen, Sade, Earth Wind & Fire, Madonna, Elton John and many more.

In the works long before that other recent covers album, the band started recording ‘WE GOT IT COVERED’ in December 2017 and finally finished last summer. Recorded/engineered by Jesse and mixed/mastered by his brother Aaron Sprinkle (New Found Glory, Anberlin, Story of the Year), the album will be available everywhere on May 17th via the band’s own label Alarm Clock Revolution.