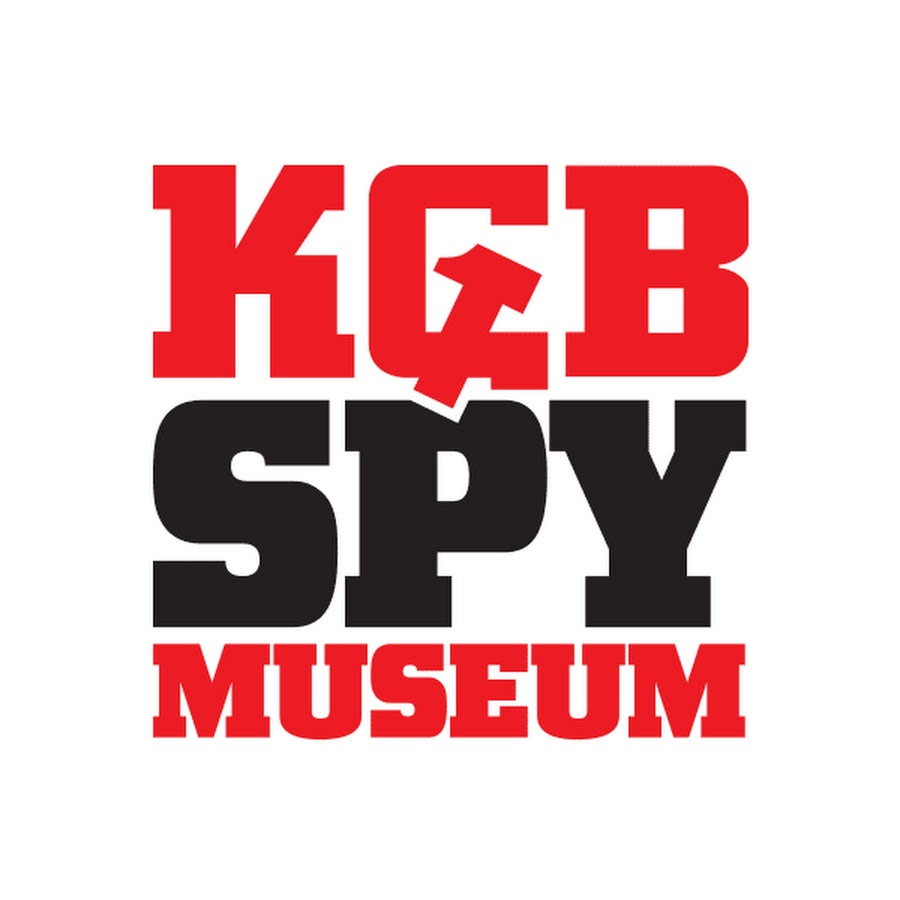 A museum dedicated to Soviet espionage and intelligence is opening its doors on West 14th Street in Manhattan. Through an expansive collection of over 3,500 rare objects, including mini cameras, spy recorders, concealment and cipher devices – most on view for the first time– the museum sheds light on the secret history, tools and methods of the KGB, the Soviet Union’s notorious security agency, which operated from 1954 until the country’s collapse in 1991.

One of the world’s largest and most sophisticated intelligence operations, the KGB served a multifaceted role as both a spy agency outside of the Soviet Union and a force of secret police within it. Virtually undetectable, the agency used its state-of-the-art tools and ruthless methods to seamlessly monitor the citizens’ lives and keep them in constant fear of repercussions for any subversive behavior. The investment in the spy technology had a devastating toll on the country’s economy yet it was deemed the most effective and necessary way to keep the state isolated from the rest of the world and keep the Western world out.

With spies operating in countries all over the world, the KGB had a vast influence on the world’s affairs, which reached its peak during the period of Cold War. The KGB Spy Museum presents a never-before-seen collection of items used in the missions of prominent KGB agents, illuminating the strategies and methods that underlay many of history’s top-secret espionage operations.

The museum – one of the Top 3 Espionage Museums in the World – is curated by a father-daughter duo, Julius Urbaitis and Agne Urbaityte.  A prominent collector of spy technology, Urbaitis is also an expert on the history of the KGB, a curator on military and espionage techniques, and a writer and lecturer on the surveillance and KGB.