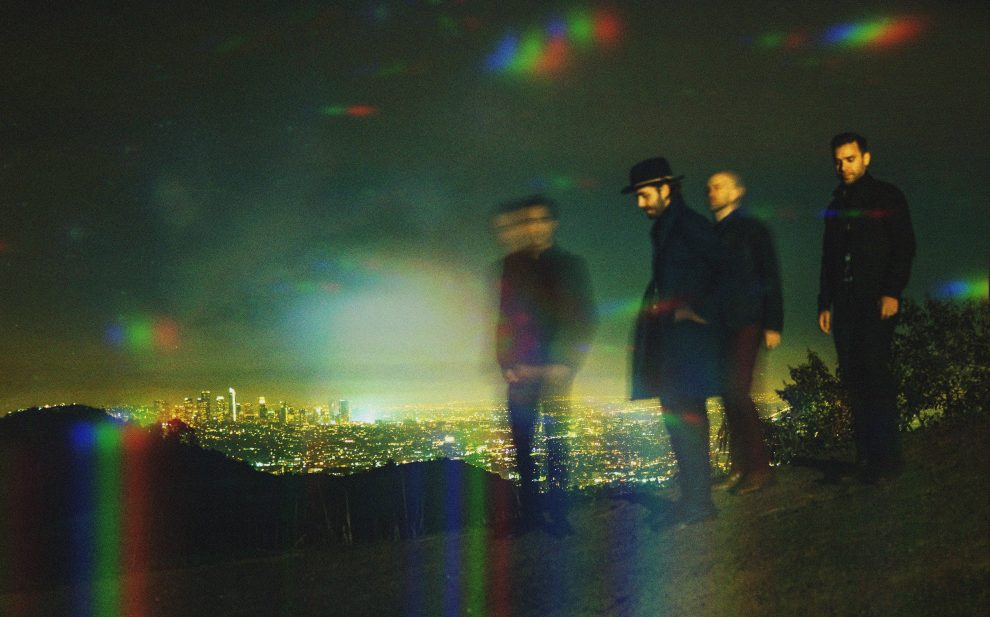 This summer, Lord Huron make their much-anticipated return to the road in North America with a string of new tour dates.

The critically-acclaimed Los Angeles band launches this headline run on July 14 in Indianapolis, IN and wraps up on August 11 in Redmond, WA. The tour crosses the country and takes the band into their largest venues to date, including Los Angeles’ famed Hollywood Bowl, Columbia, MD’s The Chrysalis at Merriweather Park and The Chicago Theatre.

In 2018, Lord Huron earned widespread critical acclaim and their first Top 5 debut on the Billboard Top 200 with their third album, Vide Noir. A cinematic collection of pensive, provocative, and powerful rock, the record garnered praise from NPR, Time, Los Angeles Times, Spin, Stereogum, Refinery29, UPROXX, and more as singles such as “Wait By The River” (which the band performed on “Late Night with Seth Meyers”) and “The Night Is Over” generated tens of millions of streams.