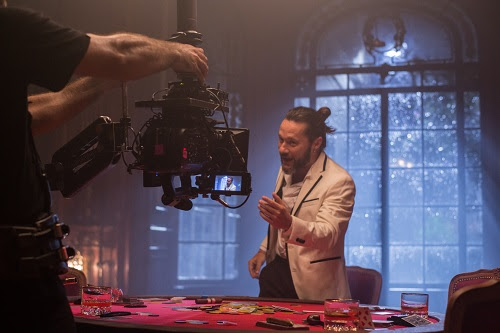 After climbing the charts with his single “Un Poquito” featuring Carlos Vives, the renowned singer, songwriter, and actor Diego Torres is busy recording the music video for “Esa Mujer” (That Woman), scheduled for a March premiere.
On January 29, Diego Torres took to social media to reveal the song’s title. By way of a surprising Instagram Live from his video shoot, the Argentine singer-songwriter broke the good news to his fans. He was accompanied by his on-screen love interest, the international actress Stephanie Cayo, who stars in the popular Netflix series “Club de Cuervos.”
The “Esa Mujer” video is helmed by the Spanish director Rubén Martín, who also directed “Un Poquito,” Diego’s recent single which has become one of his biggest hits. It has surpassed 90 million views on YouTube, and spent many months on the airplay charts in the United States, Latin America and Spain.
With the upcoming release of “Esa Mujer,” March promises to be a great month for Diego Torres fans! 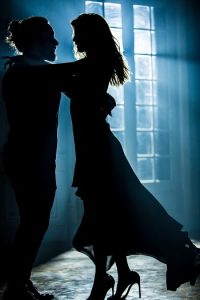