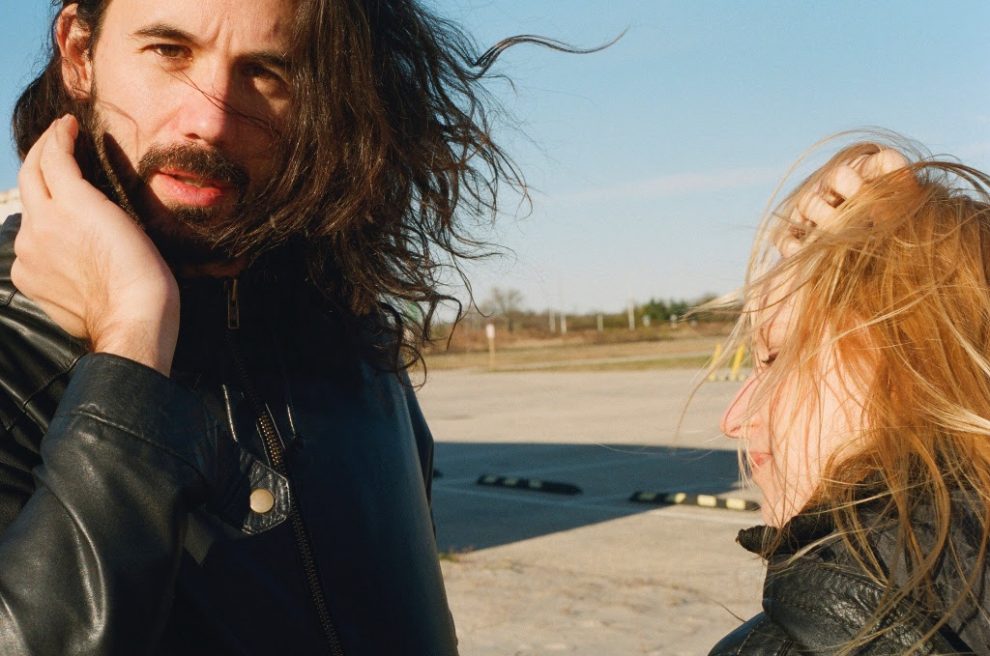 On March 8th, Luluc’s Dear Hamlyn, the duo’s debut album, will be available for the first time worldwide (outside of Australasia) on vinyl and through all DSPs from Sub Pop. This gives fans the first opportunity to discover the minimalist folk sound from which the band grew.

Luluc released Dear Hamlyn in Australia in 2008. After her father passed away, Zoe Randell reevaluated her life and came to the conclusion that it was time to focus her energy on music. What resulted was a starkly simple yet dramatically moving work which slowly but surely began to make waves in Australia and beyond. Early advocates and tours with artists like Lucinda Williams, Fleet Foxes, and José Gonzàlez got the band on their way to cult acclaim.

Dear Hamlyn, over the following years, became cherished by fans who had discovered it upon independent release, some of whom were more marquee names in music: like The National and Aaron Dessner (who would go on to produce Passerby and appear on Sculptor, the bands subsequent albums), Nick Drake producer Joe Boyd and No Depression co-founder Peter Blackstock. “The most beautiful record I have heard in 10 years,” wrote Blackstock, who then put the band in contact with Sub Pop co-founder Jonathan Poneman. Poneman was immediately won over. He arranged a meeting, and signed Luluc.

Luluc has scheduled a series of UK, European, and Ireland shows in support of Dear Hamlyn and Sculptor  that begin tomorrow, February 5th in London at the Lexington and end February 14th in Dublin at Grand Social.

Luluc recently shared a new video for “Sculptor,” the title track from their latest album. Directed by Emmy Award winner Katie Mitchell using archival footage, some of which was sourced from NASA. “The clip touches on themes of mortality, memory and our place in the universe”, says Mitchell. And Randell offers this on the collaboration, “We’re in awe of Katie Mitchell as a director and artist. The video she has made for the song “Sculptor” is deep and stunning. As a writer, there is no greater thrill than someone understanding and articulating your work visually like you are of one mind.”

What people are saying about Luluc:
“Quietly devastating….when Luluc really want your attention they don’t shout, they whisper. The strongest and most assured record of their career. The songs dig deep emotionally – but critically their aesthetics are well-balanced, the voice and instruments perfectly calibrated. While its predecessors had a tendency for introspection, Sculptor is wide open.” [Sculptor, 8/10] – Uncut

“Ultimately, the album repays careful and repeated attention, its varied qualities cohering effectively with a measured sense of control that, simultaneously, offers positive indications of the considerable potential for future even more diverse arrangements.” [Sculptor, 8/10] – The Line of Best Fit

“Zoe Randell and Steve Hassett are back with an album that complicates their modest aesthetic. The lyrical wrestling and sonic exploration nearly betrays their earliest work yet elevates their catalog—already so celebrated—to another level… Sculptor is an album that feels important.” [Sculptor, 8/10] – Under the Radar

“Sculptor is a small gift coming at the right time, a 36-minute reverie that nonetheless remains rooted in waking life.”[Sculptor] – PopMatters

“Randall and Hassett have made a record that boldly turns a corner while still slotting neatly into their already sterling catalog.” [Sculptor, 4/5] – All Music

“Randell’s lyrics reveal subversiveness too, telling of teenage insurrections and small-town upsets. Steve Hassett’s backing, meanwhile, is characterized by enough strange impulses and pleasing deviations to whirr and rattle through the stillness. The band’s third album is filled with such quirks and quiet rebellions.”  [Sculptor, 4/5] – Q Magazine