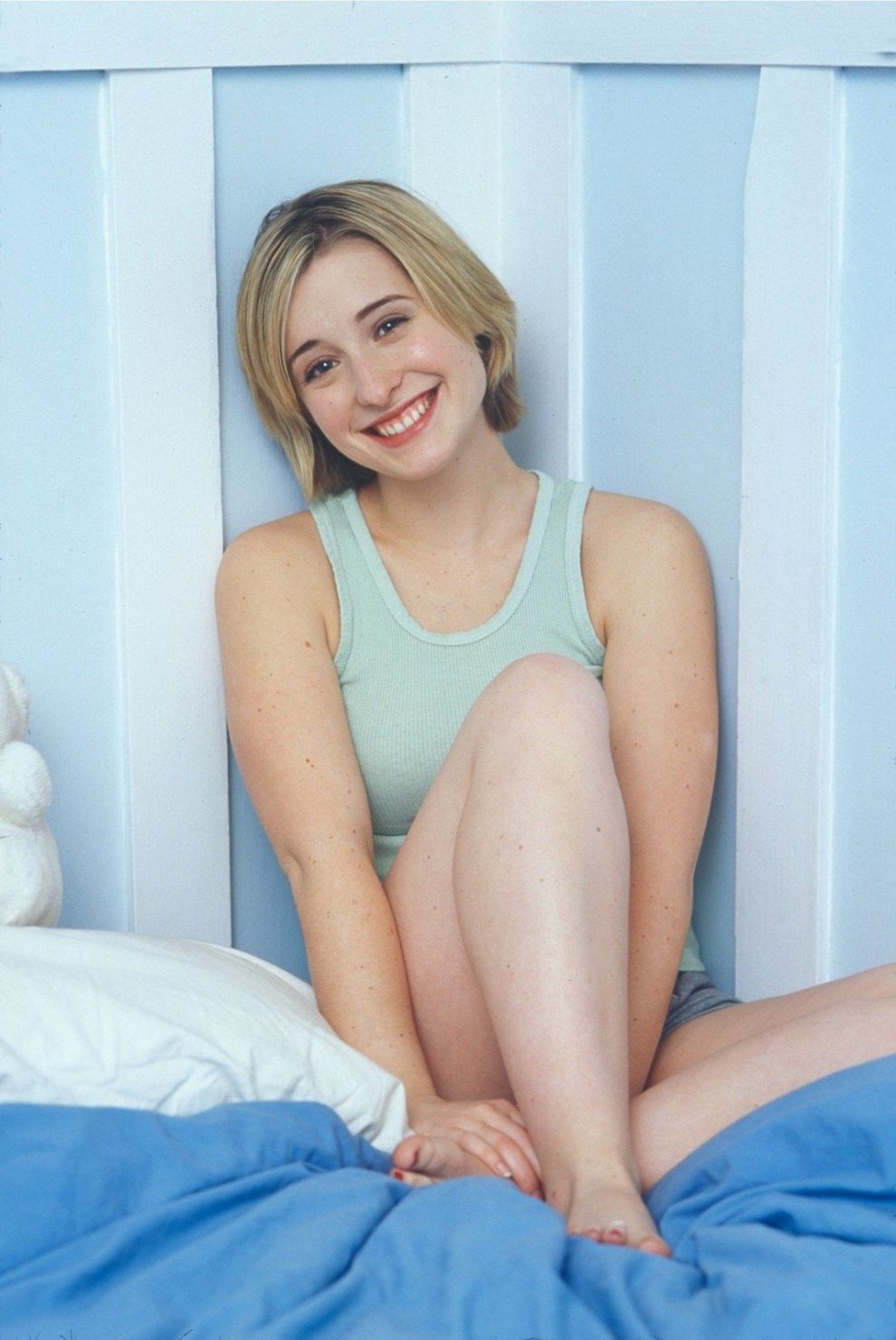 Please allow me to point out and explain the obvious….

Allison Pimp Cankles Mack was on network television for 9 years.

Pimp Cankles did appearances on the Comic Con circuit for almost 18 years. Pimp Cankles probably made 5 times as much money or even more from comic cons than she actually was paid by the TV show’s producers. Actors get paid millions from attending Sci-fi Expositions and comic cons.

Not to mention all of the royalties Pimp Cankles made from merchandising that used her image and the residuals paychecks from Smallville being in syndication.

Pimp Cankles had her parents help her with bail so that she would have available funds to pay for her legal defense.

Unless she gave it all to Vanguard…. Pimp Cankles probably has access to millions. How much exactly I have no idea.

Comic Cons are no joke. The dweebs that attend will pay upwards of $500 to $1000 cash to have their picture taken with their favorite star. I wonder if Pimp Cankles reported all of her income?

The $500 to $1000 dollars the dweebs spend also buys a few minutes of face time. No doubt Sultan of Six has probably attended a few comic cons. How about it Sultan of Six did you attend any of Kristen’s comic cons? I bet you did.

Allison Mack’s fee for appearing at comic conventions was probably 5 figures after Smallville was canceled and probably the low six figures when the show was still on the air.

I am no expert on comic book conventions and actor appearance quotes. The following link to an article that appeared in the Hollywood Reporter gives some idea how much Allison Mack is actually worth.
https://www.hollywoodreporter.com/live-feed/stars-getting-rich-fan-conventions-933062

Shadow: Are Allison Mack’s legal fees being paid by Salinas?
Running out of money? Allison Mack adds two more attorneys to her defense team; one is high powered trial lawyer, the other speaks Spanish
Comment