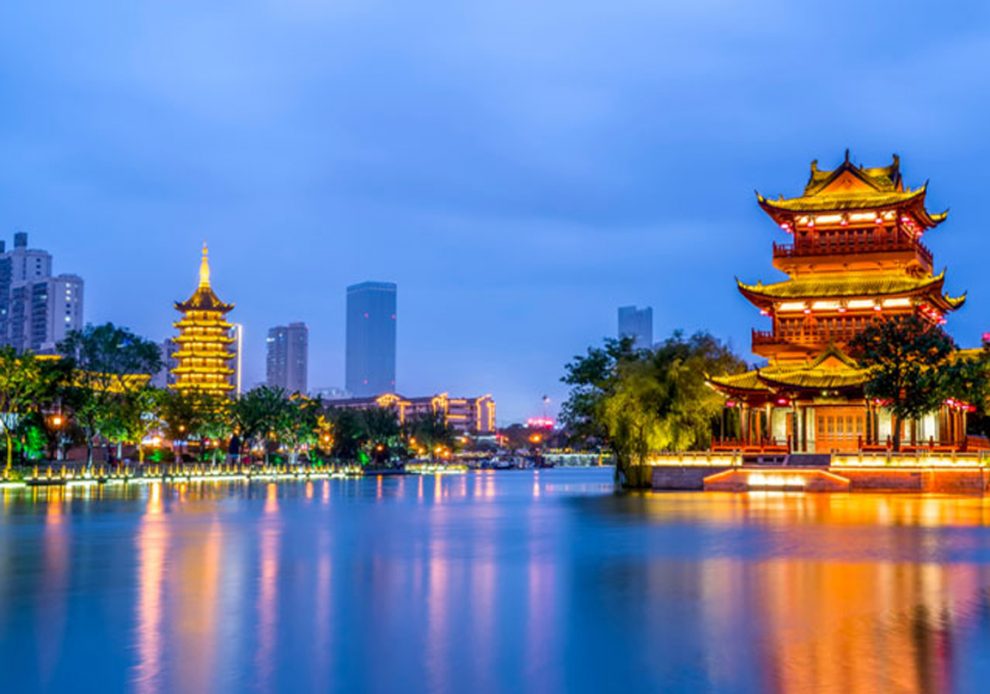 Why isn’t the American public as agitated about China as is the Trump administration, the mainstream media, and even many China specialists? In a recent article, Daniel Drezner, a political scientist at the Fletcher School of Law and Diplomacy, Tufts University, raises this question, noting that the public seems strangely at odds with everyone else when it comes to the so-called China threat.

Polls show that China ranks well below Russia, North Korea, and Iran when people are asked about their international concerns. Terrorism and protecting American jobs rank highest in priority. Yet Trump’s national security team identifies China, along with Russia, as the chief threats to the United States. The media seem to agree that the “China challenge” to US global leadership, militarily and not just economically, is a great and growing concern. A number of China watchers who normally urge cautious engagement with Beijing now see an aggressiveness that needs to be forcefully countered.

So why isn’t the US public convinced? I’d say it comes down to contact in various forms. First, and most obvious, Americans are far more likely to meet or observe people of Chinese descent than they are to meet Russians, Iranians, and North Koreans.

And I think it is fair to say that those contacts are overwhelmingly favorable: Chinese are seen as being accomplished, hardworking, polite, and focused on family. Second, Americans use “made in China” products all the time; “China” is familiar to everyone mainly as a thriving commercial entity. When Americans worry about China, it is mainly (seven of ten polled) that Trump’s trade war will hurt their pocketbooks, not that China will act aggressively toward Japan or Taiwan.

Third, despite the administration’s official designation of China as a security issue, both the administration and the media devote much more attention to threats from Russia, North Korea, and Iran than they do to China. Yes, there’s the South China Sea dispute and some bad publicity about the Belt and Road Initiative, but these have far less saliency for Americans than does Russian election interference, North Korea’s nukes, or Iran’s meddling in the Middle East.

So the explanation of the “mystery” of the US public’s perception of China is in plain sight. That doesn’t mean, however, that the perception will remain positive. Historically, sudden changes in American perceptions of China have occurred fairly regularly.

If the trade war continues unresolved, if another military incident involving the US and Chinese forces occurs, if Xi Jinping’s suppression of human rights becomes even more blatant, or if China’s worldwide economic initiatives and cyber hacking become too aggressive, perceptions could turn very negative. But so long as China is perceived by the US public mainly as the country that supplies inexpensive products, with due appreciation of the benefits to the US consumer, it is unlikely to generate the same heat other countries bring out.

And that’s a good thing, because the current wave of official and media hostility toward China is not conducive to dispute resolution and a search for common ground. Quite the opposite: these forces are pushing for a new Cold War, encouraging those in China who think likewise. As I have argued many times, China should be treated as a competitor, not a threat, with an understanding that diplomacy and deeper engagement, not force or pressure, is the best way to deal with areas of friction between our two countries.

A WORLD WITHOUT IRAN…WHAT WOULD IT BE LIKE…
Kathy Russell’s lawyer alleged prosecutorial misconduct; Was Kathy Russell ‘tricked’ into taking the fall?
Comment