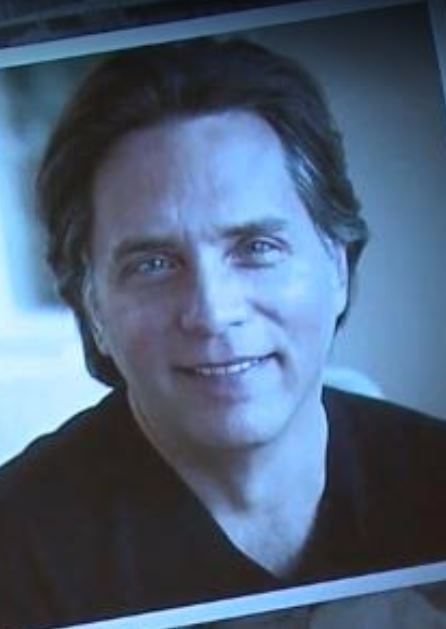 A new bad condition that Keith Raniere had to endure for about a week was revealed by Marc Agnifilo at his recent bail hearing.

Keith has been in MDC for more than 10 months and between Jan. 27- and Feb. 3 the lights and heat were off – during a Polar Vortex where outside temperatures dipped below zero.

Keith’s cell was reportedly 44 degrees. The commissary was closed. The water so cold it iced up in his cup.

He had to endure a smell from noxious fumes – the probable aftermath of a fire – as well as being on lock down in his cold dark cell.

The smell was described as so foul that guards wore surgical masks.

And there is issues with the prison guards.

“Quite frankly, without being melodramatic, they let them freeze,” Agnifilo said to the judge about the guards, who he described as walking around in hats and scarves while inmates shivered in the 44-degree temperatures inside the prison.

Agnifilo’s comments about the cruel behavior of the prison guards should put Raniere in good stead with them, much like it will with Warden Herman Quay, who Raniere contradicted.

Quay said the men were not on lock down during the cruel week of biting cold and no electricity.

Raniere was pleased to contradict the warden telling a judge-ordered inspector of the facility that Warden Quay was lying. He and others had been on lock down.

The Warden was full of brown water.

As Toni Natalie told the New York Post,  “I don’t think anyone’s rights should be violated and everyone deserves to be treated humanely, but considering the money and power [Nxivm] had, and the way they treated people for so long — karma’s a bitch.”

Although Agnifilo argued Raniere should be sprung on bail, the judge did not see it his way and denied Raniere’s bail motion.