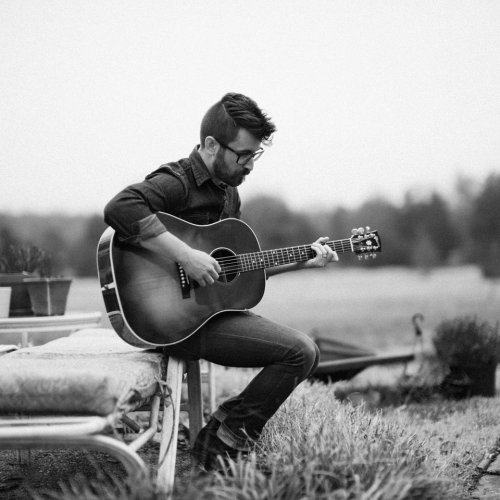 Secondhand Smoke is a 13-song cohesive collection of modern folk music asking provocative questions about how we become who we are, what and whom we love, and the growth, pain, and freedom that come with accepting that some answers might elude us forever.  “The older I get, the more I find that is what it’s all about––that there is no way to answer it all,” McConnell says. “Being comfortable with mystery is a positive thing in all aspects of our lives. I definitely explore that in these songs.”

Produced, recorded and written by McConnell in his Nashville home studio, Secondhand Smoke is a striking intimate portrait of life’s intricacies. “These are stories that people are familiar with,” adds McConnell, “and they steer the ship in a certain direction, then leave you off at this ocean of possibilities that we didn’t plan on the story taking us to.”

A long renowned wordsmith, hundreds of thousands deep have turned to McConnell for that kind of musical exploration for almost 20 years. Tim McGraw, Martina McBride, Brad Paisley, Rascal Flatts, Meat Loaf, David Nail, Brothers Osborne, Buddy Miller, Plain White T’s and many more have all recorded his songs––a dizzying list that spans not just styles, but generations. Recently, he earned his first No. 1 single on country charts with breakout artist Brett Young’s delivery of “Mercy,” which the two co-wrote. As a performer, Sean McConnell has the keen ability of drawing in his audience. His sound––a stunning warm tenor painting vivid stories over acoustic guitar often cushioned by keys or other strings––has prompted a diverse range of music scenes from the storied Boston folk community to Texas’s defiantly self-sovereign camp to warmly claim McConnell as one of their own.

Caleb Elliott, singer-songwriter and multi-instrumentalist, opens the show. His new album is being released on March 8th via Single Lock Records. Spotify playlists include Fresh Folk, Chill as Folk & Fresh Finds: Six Strings. Caleb also played cello on Sean’s album and will join him on stage throughout the tour.